APM Terminals has become the first Peruvian port to introduce a customer platform that logs, streamlines and coordinate General Cargo operations in the port of Callao. During the pilot phase, the platform, which was developed together with maritime and customs agents, enabled users to complete transactions 67% faster and operations were completed 12% faster. 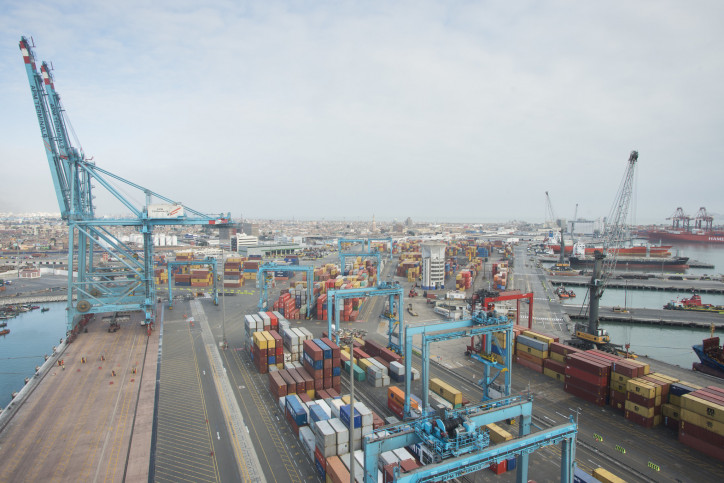 APM Terminals Callao invested nearly USD 1 million in the implementation of MOST, a new state-of-the-art platform that can be used by maritime agents, customs agencies and carriers, among others. MOST can be used to register cargo and view real-time information, make online payments and generate authorizations for the loading and unloading of all types of General Cargo, from anywhere, anytime. The platform is a clear milestone in the efficient management of port logistics using world-class technology.

Customs Agents can associate and assign a load to the transport companies with which they work, therefore MOST functionality reduces face-to-face procedures and improves security. In addition, it enables users to more accurately plan equipment and personnel. It also enables the terminal to allocate yard and quay resources more effectively per shift. Lastly, it streamlines and simplifies the billing process, which is carried out automatically using information logged in the system.

MOST provides a clear graphical interface for monitoring operative movements in the port, warehouses and onboard vessels. It provides the status of the cargo in terms of quantities, weights, detailed location and dispatch. Furthermore, its vessel schedule shows real-time vessel berthing and departure times.

The terminal completed a $460 million terminal modernisation and expansion plan in 2016. New equipment, combined with improved procedures, planning has significantly increased productivity. Port infrastructure improvements continued in 2017 with the modernization of the hydrocarbons dock, which handles close to 90% of the country’s liquid volume.

This year, the terminal, also completed a USD 2 million investment in storage improvements. An area of 36,900 m2 was asphalted to increase the storage of full dry and reefer containers. A second area was asphalted for general cargo storage. This has increased capacity by enabling containers and cargo to be stacked higher. It has also improved traffic flows for vehicles inside the terminal.