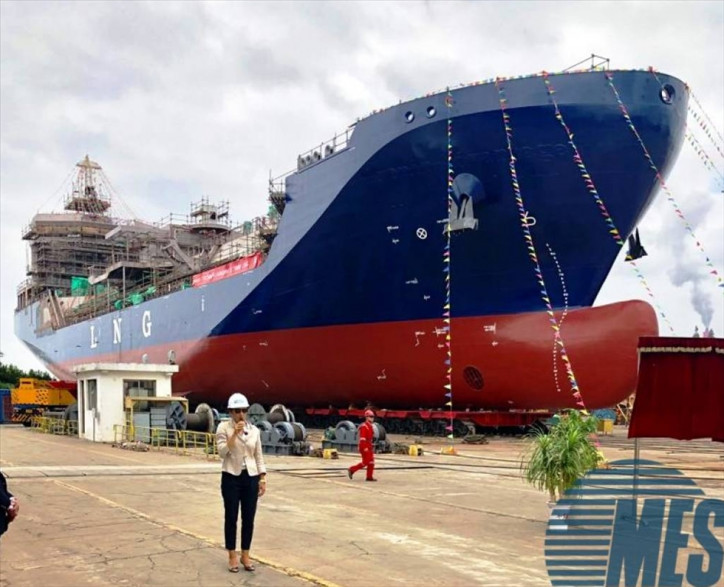 Once delivered, the ships would start serving two small-scale LNG projects Stolt-Nielsen is developing through Avenir LNG, a joint venture it set up with Golar LNG and Höegh LNG.

One of the projects is an LNG terminal and distribution facility in the port of Oristano, Sardinia being developed with Higas.

Avenir will source and ship LNG to the terminal via its own small LNG carriers, and then distribute the natural gas to customers via and trucks and tank containers. The terminal is expected to be completed in early 2020.