Saipem: New contracts in offshore drilling in Romania and Abu Dhabi worth over 160 million USD

Saipem has been awarded new contracts in offshore drilling in Romania and Abu Dhabi worth over 160 million USD. 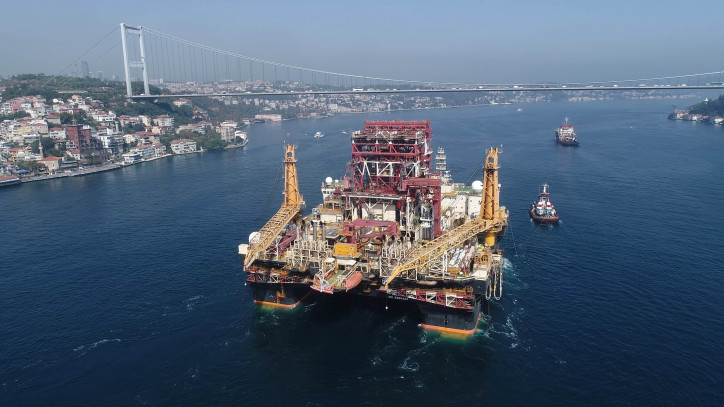 According to one contract, the company will drill a well in Romania’s Black Sea waters, expectedly in the fourth quarter of 2019. Works will be executed by the semi-submersible rig Scarabeo 9, a drilling unit suitable for operations in the area, thanks to its ability to lower its tower which enables crossing of the Bosphorus Strait.

In addition, a contract has been awarded for drilling works offshore Abu Dhabi in the United Arab Emirates. The drilling activities will be carried out by the high spec jack u­­­p Perro Negro 8, in continuity with current operations. The contract will have a duration of 4 years.