An Iranian cargo ship sank in the Caspian Sea near Azerbaijan's Lankaran port on Friday (Jul26). 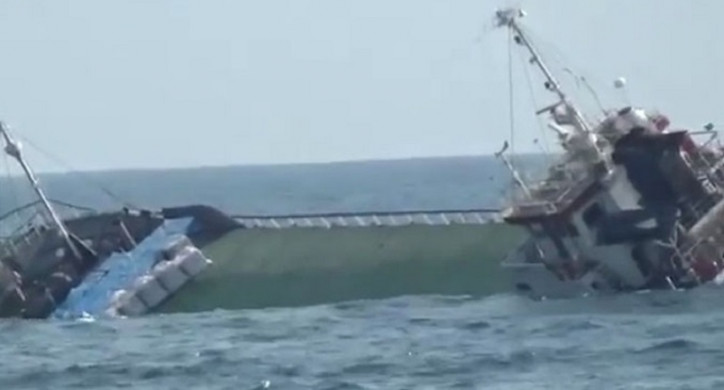 The Azerbaijan State Maritime Administration said it received a distress signal from an Iranian cargo ship near the port after it had been involved in an accident, the report stated, citing Iran's state-run news agency IRNA.

The Shabahang, which reportedly was carrying a shipment of tiles, was en route from Anzali port, in Iran, to Makhachkala, in Russia, when it crashed in an area about 23 miles from Astara port, in Azerbaijan.

After the crash, the Shabahang sank as water began to fill the ship, the Deputy Head of Iran Ports and Maritime Organisation Jalil Eslami told IRNA.