KN (AB Klaipėdos Nafta) is partnering with the market leaders in the tender procedure for the design, construction and operation of the Cyprus LNG import terminal. If successful, KN will provide long-term operation and maintenance services for this terminal. 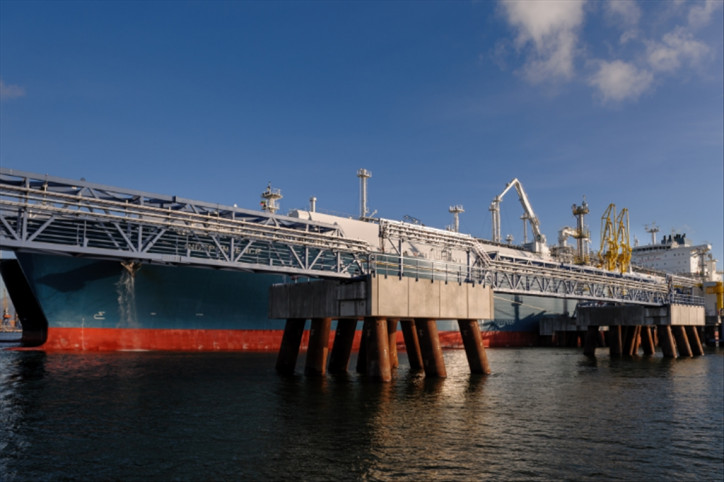 DEFA, The Natural Gas Public Company of Cyprus, announced an international public call for tenders for development of an LNG terminal in Vasilikos Bay in October 2018. According to the published specifications, LNG Terminal will include a floating storage and regasification unit (FSRU), a jetty for mooring the FSRU, a jetty borne gas pipeline and related infrastructure to secure supply of natural gas to the largest Vasilikos Power Plant in Cyprus. After the project is accomplished, Cyprus electricity system will shift to gas-fired power generation, which will not only secure reliable supply of cleaner fuel for power generation but will also help the country to comply with the EU environmental requirements. The project has been granted EU support accounting for over EUR 100 million. The total project budget is estimated at around EUR 500 million.

Together with two other European subcontractors, KN is acting as major subcontractors to heavily support and contribute to the strength of the consortium consisting of Samsung C&T, Posco E&C, Mitsui O.S.K. Lines and Osaka Gas. Consortium parties have vast experience in the design and development of LNG infrastructure, operate one of the largest LNG carrier fleets worldwide and supply FSRUs to the global market as well as operate numerous LNG terminals. If successful, KN will team up with Mitsui O.S.K. Lines and Osaka Gas to operate and maintain the floating terminal for a period of up to 20 years.

Mr. Matulionis notes that the demand for the management and operations of floating technology-based LNG import terminals emerged only in recent years, with two to three tenders announced annually. Therefore, the opportunity to participate in this tender is a significant acknowledgment of KN’s expertise.

DEFA should select winners of the tender later this year. The terminal in Cyprus is planned to start operations in 2021.