GSP Offshore SRL and OMV Petrom SA have signed the framework agreement for integrated offshore services of the facilities and equipment of OMV Petrom’s Upstream Division in Asset X. The contract has been awarded following a public procurement procedure in which three international and two local service providers have tendered for. 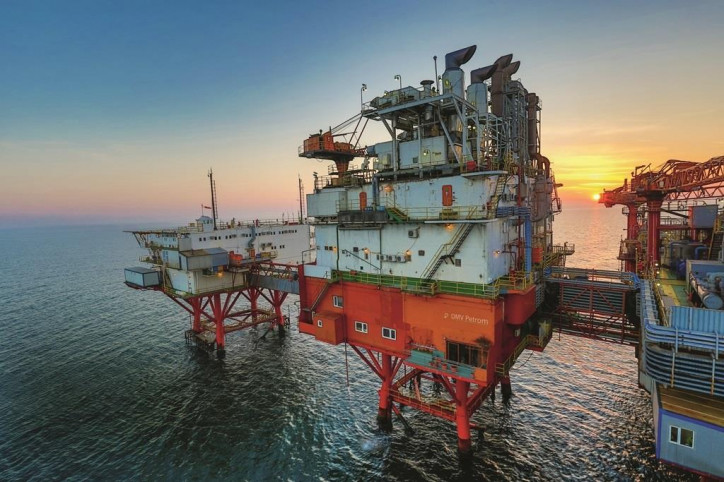 As general contractor, GSP will integrate a series of services that include onshore and offshore operations and maintenance as well as harbour operations, maritime transportation, aviation services and other support services.

"Throughout the last 15 years, GSP has been developing its expertise in providing integrated services for offshore oil & gas industry. We started in 2004, as a drilling contractor, and since then we have been continuously investing in expanding our range of services. Today, GSP has the capabilities to cover an extensive range of services, from drilling and greenfield developments to asset management of brownfields.

We are confident that we will successfully deliver a project of such complexity, as we rely on our specialists` professionalism as well as on our assets that comply with the most exigent international standards”, said Gabriel Comanescu, President of GSP.

The project is scheduled to commence in the second half of  2019, and has an estimated duration of 8 years.