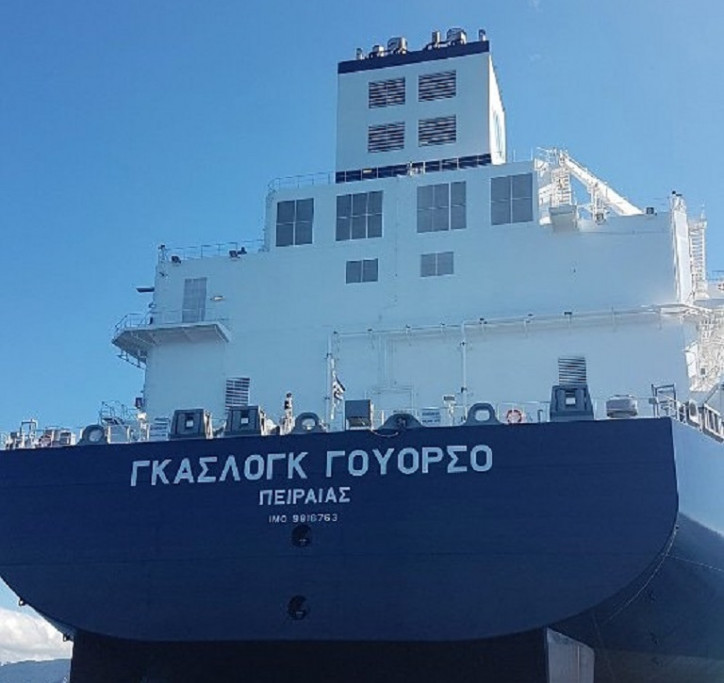 The shipper, through a brief statement on its social media, that the vessel is its first with a 0.07 percent boil-off rate and reliquefaction.

Earlier in March this year, GasLog agreed on an eight-year fixed-term charter with a unit of Endesa, with two optional periods of six years each.

Following the commencement of the eight-year charter to Endesa, GasLog Partners will have the right to acquire the vessel pursuant to the omnibus agreement between GasLog and GasLog Partners.

As a result, GasLog Partners’ potential dropdown pipeline will increase to 12 LNG carriers with charter length of five years or longer. 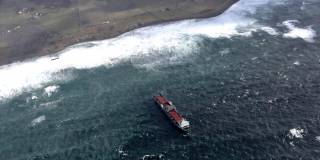 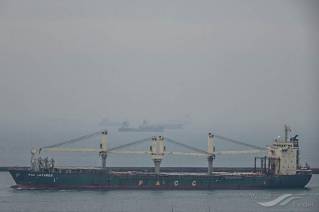 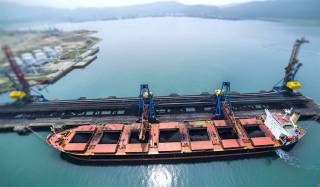 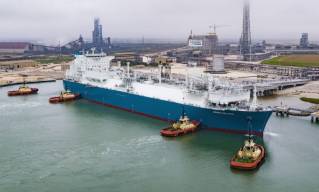 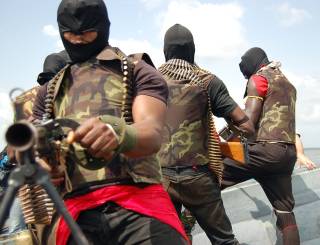 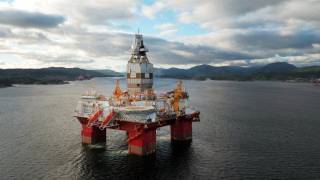