SEACOR Holdings Inc. (NYSE:CKH) announced earlier today that it has become the sole owner of its consolidated SEA-Vista joint venture, acquiring through a subsidiary the 49% interest that had been owned by an affiliate of Avista Capital Partners. Purchase consideration consisted of $106 million in cash and 1,500,000 shares of the Company’s common stock (the “Consideration Shares”). 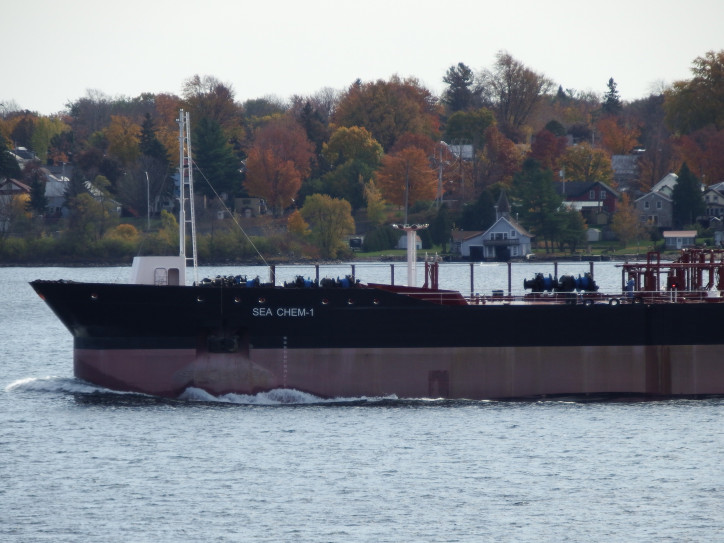 In connection with the purchase, the Company and the Seller entered into a Registration Rights Agreement that grants the holders of the Consideration Shares certain demand and piggyback registration rights and a Lock-Up Agreement that contains restrictions on the ability of the Seller to dispose of Consideration Shares for certain periods of time and imposes certain standstill obligations on the Seller. The Registration Rights Agreement and Lock-Up Agreement will be described in greater detail on a Form 8-K that will be filed by the Company on or before August 8, 2019.

SEA-Vista operates commercially under the Seabulk name, with a fleet of nine U.S.-flag petroleum and chemical carriers in the Jones Act, including the SEA-Chem 1, a modern, highly capable chemical parcel Articulated Tug and Barge unit.

Eric Fabrikant, Chief Operating Officer of SEACOR Holdings Inc., commented: “We expect this transaction to be accretive to SEACOR’s earnings.  We acquired a substantial backlog of contracted revenues and stable cash flows and increased ownership in SEA-Vista’s differentiated fleet of assets.”  Mr. Fabrikant further stated that: “Acquiring full ownership of SEA-Vista underpins our continued commitment to remaining a leader in the transportation and logistics industry.  We appreciate the support of our former partner, Avista, during our newbuild program and our shared mission to building a safer, more environmentally friendly, fleet of modern vessels.”