According to the U.S. Department of Agriculture (USDA), Asian Gypsy Moths are one of the most destructive insect pests in the world. They are not known to occur in the United States, yet they are knocking on the US doorsteps. 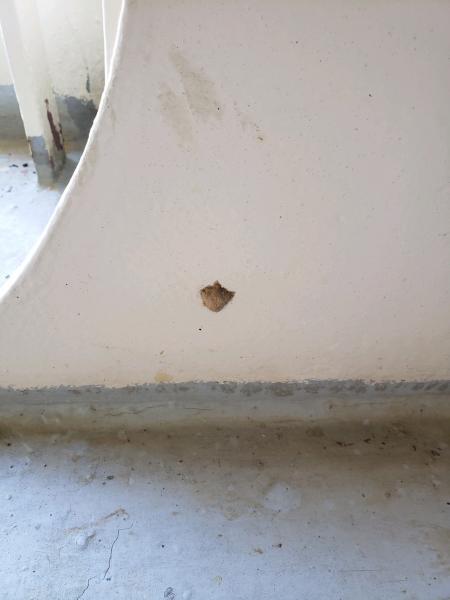 The M/V Liberty Ace and M/V Lyra Leader are vehicle carriers; the M/V Energy Innovator is a liquefied natural gas (LNG) tanker. All three made port calls in Japan, a high-risk AGM area, during June 2019.

According to the USDA, AGM poses a significant threat to our nation’s forests and urban landscapes as it is known to be extremely mobile – females can travel up to 25 miles per day – can lay egg masses that could yield hundreds of hungry caterpillars, and is itself a voracious eater that attacks more than 500 species of trees and plants.

CBP agriculture specialists perform a critical border security role in safeguarding America’s agricultural and natural resources from harmful pests and plant diseases. They have extensive training and experience in the biological sciences and agricultural inspection, inspect tens of thousands of international air passengers, and air and sea cargoes nationally being imported to the United States.