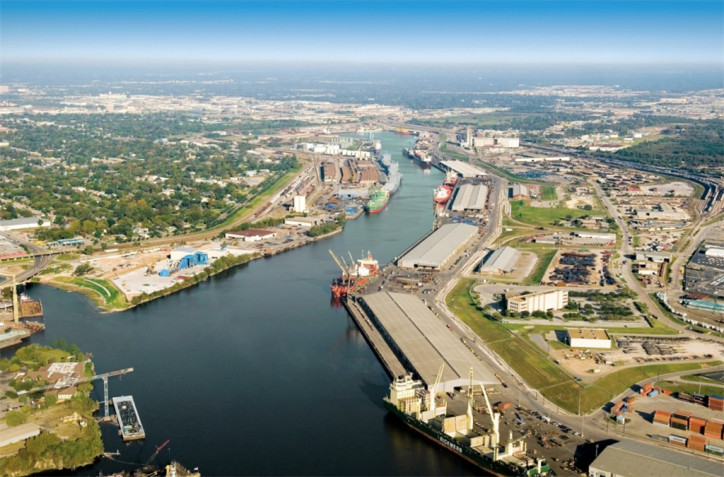 KMI will invest approximately $125 million on enhancements to its Pasadena Terminal and Jefferson Street Truck Rack, including:

The improvements, which are expected to be completed by the end of the second quarter of 2020, are supported by a long-term agreement with a major refiner for approximately 2.0 million barrels of refined petroleum products storage capacity at the terminal.

In addition to the enhancements at the Pasadena Terminal, KMI will also invest more than $45 million to develop and construct a butane-on-demand blending system for 25 tanks at its Galena Park Terminal. The project will include construction of a 30,000-barrel butane sphere, a new inbound C4 pipeline connection, as well as tank and piping modifications to extend butane blending capabilities to 25 tanks, two ship docks, and six cross-channel pipelines. The project is supported by a long-term agreement with an investment grade midstream company and is expected to be completed in the fourth quarter of 2020.

“These projects speak to Kinder Morgan’s continued commitment to excellence and to improving our already best-in-class facilities along the Houston Ship Channel,” said John Schlosser, president of Terminals for KMI. “The announced improvements only serve to enhance our position as the market-leading refined petroleum products storage hub on the U.S. Gulf Coast. This offers our customers unmatched supply optionality and liquidity and modal efficiencies as they aim to maximize storage and blending economics and access domestic and global energy markets in the most cost effective manner possible.”

Source: Kinder Morgan (Additional information about the Port of Houston at CruiseMapper)