Yamal LNG announced that it has shipped its twentieth million ton of LNG since the commencement of the project. 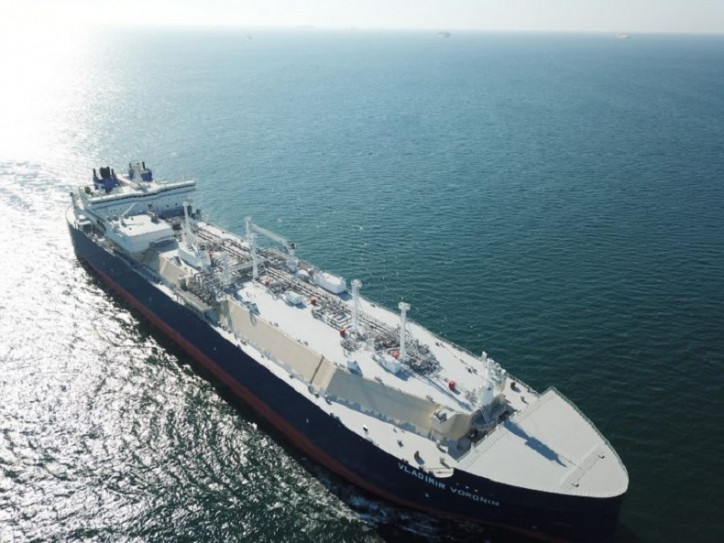 There are three liquefaction trains currently in operation at Yamal LNG with cumulative nameplate production capacity of 16.5 million tons per annum.

Yamal LNG is constructing a 17.4 mtpa natural gas liquefaction plant comprised of three LNG trains of 5.5 mtpa each and one LNG train of 900 thousand tons per annum, utilizing the hydrocarbon resources of the South-Tambeyskoye field in the Russian Arctic. The first LNG Train began production in Q4 2017, Trains 2 and 3 - in July 2018 and November 2018, respectively. Yamal LNG shareholders include PAO NOVATEK (50.1%), Total (20%), CNPC (20%), and the Silk Road Fund (9.9%).