The Canada Infrastructure Bank (CIB) has announced that it will work with the Montreal Port Authority (MPA) to advance the project development of a new container terminal in Contrecoeur, where the port plans to expand its activities. 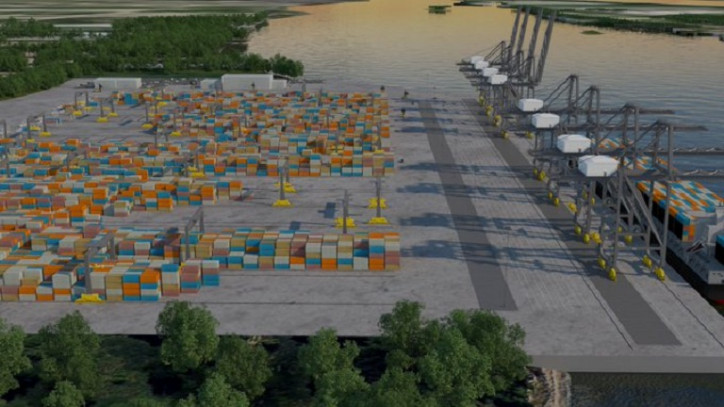 The Memorandum of Understanding confirms that CIB and MPA will work on the financial structuring of the proposed terminal. This due diligence will include planning and pre-procurement activities for the design, the construction, the financing, the operation and the maintenance of the terminal. CIB’s work could lead to an investment in the project, subject to all standard due diligence and decision making.

The objective of the new terminal is to continue to enable importers and exporters to get products to market in a timely fashion and to support Canada’s economic growth and international trade. The terminal in Contrecoeur would enhance the port’s infrastructure that supports the flow of goods from container ships and increases current and future capacity for the next decades.

The Port of Montreal is the only container port in the province of Quebec and the largest port in Eastern Canada. In 2018 alone, it handled more than 1.7 million containers.

The CIB has specialized infrastructure expertise and this project is consistent with its mandate to advise on and potentially invest in trade and transportation infrastructure projects that are revenue-generating and in the public interest. 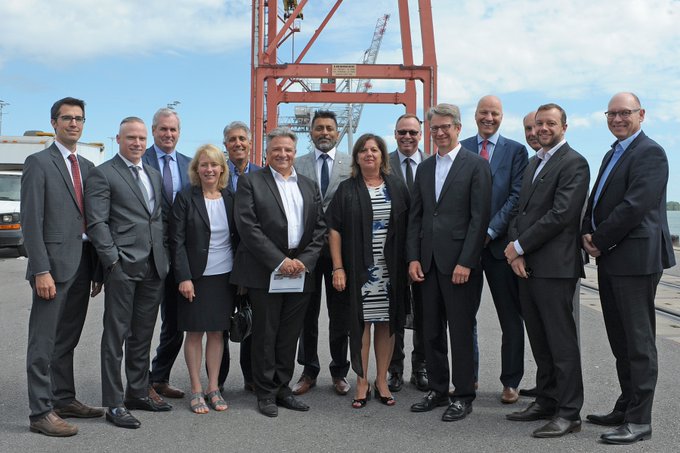 “The Canada Infrastructure Bank is proud to contribute its expertise to the development of the port terminal project in Contrecoeur to maximize its commercial value and attract private investors. Our collaboration with the Montreal Port Authority demonstrates our commitment to developing trade and transportation infrastructure that will support Canadian economic growth in a responsible, efficient and sustainable manner. This project represents the type of initiatives the CIB intends to develop to diversify and expand Canadian trade.” — Pierre Lavallée, President and CEO, Canada Infrastructure Bank

“This commitment by the Canada Infrastructure Bank is a key milestone in the progress of our project towards its completion. This collaboration with this new partner confirms the national importance of our project, whose purpose is to support the growth of international trade for Canada.” — Sylvie Vachon, President and CEO of the Montreal Port Authority.

“The collaboration between the Montreal Port Authority and the Canada Infrastructure Bank (CIB) embodies the reasons for the creation of the CIB by the Government of Canada. The CIB has the investment expertise to help the MPA maximize the economic potential of the port terminal project in Contrecoeur. The joint work will ensure that Canadians derive maximum benefit from the expansion of the Port of Montreal's activities, which is a vital contributor to the country's economic growth.” — Honourable François-Philippe Champagne, Minister of Infrastructure and Communities