£5 million will be given to local councils which either have or are near to a major air, land or sea port and £4 million to local resilience forums. 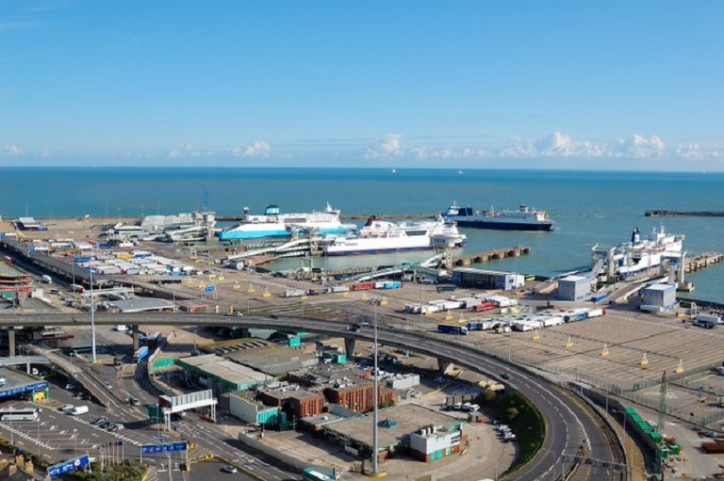 A total of £5 million will be given to local councils which either have or are near to a major air, land or sea port to ensure they will continue to operate efficiently when the UK leaves the EU on 31 October.

The remaining £4 million will be shared out to local resilience forums (LRFs), partnerships made up of representatives from local public services, across England to support them in their preparations.

The funding can be used by local areas to support the development of robust Brexit plans for their areas and for continued preparedness activities, including additional staffing costs.

The extra funding follows a £20 million boost for councils announced in August to ramp-up preparations for leaving the EU by appointing a designated Brexit lead.

This brings the total funding allocated by the government to help local areas prepare for Brexit to £77 million to date.

"From keeping our supply chains running and ensuring goods continue to flow into the country, to putting robust plans in place for every community, local government is playing a vital role in preparing the country to be fully ready to leave the EU on 31 October."

"We have stepped up our preparedness significantly in recent weeks, including by asking every council to appoint a Brexit Lead Officer. Now we are releasing an additional £9 million of additional funding today to help local areas get ready for Brexit, whatever the circumstances."

Local authorities in Kent will receive over £2.6 million in recognition of the county being home to a number of the significant and busiest ports in the area including the Port of Dover, Eurotunnel, Ashford and Ebbsfleet.

Kent County Council will receive £1 million, and £1.6 million will be shared between a further 13 local authorities in the county.

The allocations have been based on a number of factors including the expected impact on the local area, the amount of EU goods received by port areas into the country and the areas wider importance to the UK’s trade network.

This funding is not for the infrastructure of ports, if required, that comes from the Department for Transport. The £5 million for local councils with, or near to, a major air, land or sea port is for councils to buy in additional staff and specialist expertise where necessary.

Local authorities with ports will be more affected than the majority of councils after we leave the EU, and so will need increased capacity and specialist capacity to put plans in place and manage changes.

The £4 million funding for local resilience forums (LRF) will be used to support LRFs in the development of robust Brexit plans for their areas and supporting their additional staffing costs.

To deal with similar circumstances, devolved administrations in Scotland, Wales and Northern Ireland will receive a total of £1.7 million Barnett consequentials as a result of this announcement.

Local resilience forums (LRFs) are partnerships made up of representatives from local public services, including the emergency services, local authorities, the NHS, the Environment Agency and others. These agencies are known as Category 1 Responders, as defined by the Civil Contingencies Act.

Today’s funding announcement forms part of the £2.1 billion announced by the Treasury in July.

The government is in regular contact with councils about Brexit preparedness and is working closely with organisations like the Local Government Association to share information as well as a network of 9 Chief Executives who represent their regions in planning for Brexit.

On 13 August Local Government Secretary Rt Hon Robert Jenrick MP hosted a briefing with more than 300 council leaders and chief executives on Brexit preparations. This was the first meeting of its kind and was described by Mark Lloyd, Chief Executive of the Local Government Association (LGA) as a “welcome new approach”.

Earlier this month, the Local Government Secretary announced £20 million for councils to prepare for leaving the EU and to appoint a designated Brexit lead.

The government has been clear that departments will assess and, if appropriate, fund potential new requirements of councils as part of Brexit work they are undertaking.