The Oceania trade has always been a key element in Hamburg Süd’s global network of liner services. 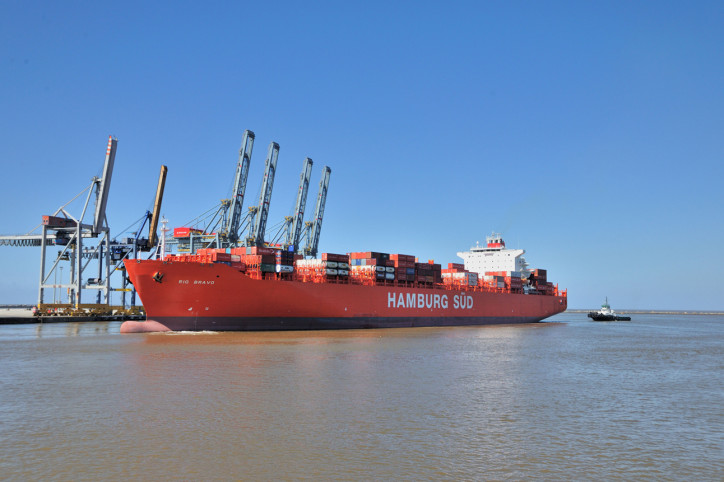 The service will be split into two strings called “AUSE 1” and “AUSE 2”. They will offer faster transit times to and from all key markets in Australia and Southeast Asia including the new direct calls at Port Kelang (Malaysia) and Jakarta (Indonesia). Customers will benefit from an express Brisbane to Southeast Asia hub connections, arriving in Singapore in 12 days, as well as market-leadingransit times from Southeast Asia to Fremantle, Adelaide and Brisbane.

The “AUSE 1” string will be equipped with 7 vessels with a nominal capacity of 8,500 TEU, heading first to Fremantle and running counter-clockwise around Australia. “AUSE 2” string consists of 6 ships at a nominal capacity of 5,700 TEU, sailing first to Brisbane, with a clockwise rotation around Australia. The same Australian ports will be covered on both slings, providing premium port coverage and transit times.