Search and rescue operations are underway for the Indonesian-flagged bulk carrier 'Nur Allya', which has been missing along with its 25 crew members, after sending a distress signal in waters off eastern Indonesia on Sunday.

The MV Nur Allya was reportedly carrying nickel ore to Southeast Sulawesi province, when it sent a distress signal while off northern Buru Island of Maluku province, indicating that something endangered the ship, according to the head of provincial search and rescue office Muslimin Samaila. 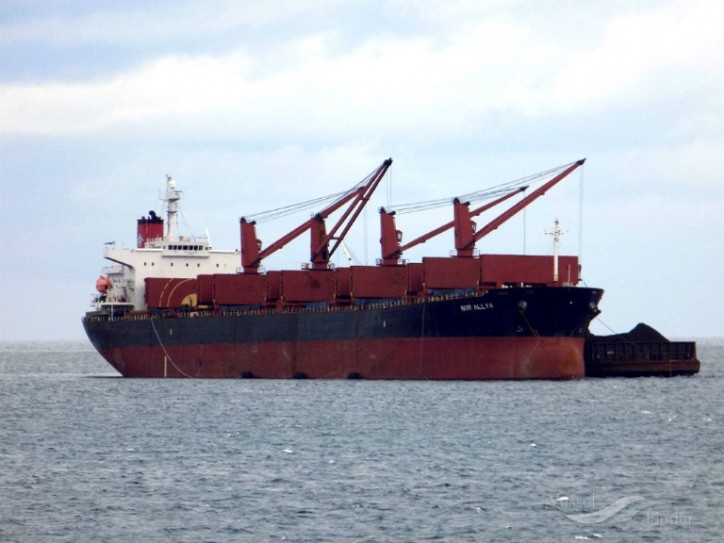 However, shortly after the distress signal was sent, the communication with authorities was lost, the head of communication for media Yusuf Latief told Xinhua news agency.

As soon as contact was lost, search and rescue authorities rushed into the last position of the ship, but inclement weather impeded the operations, Mr. Samaila informed.

"...We had to halt the mission as the weather condition was unfavorable and the night fell, and we will resume it on Monday," he explained.

Weather conditions are currently fluctuating in the area.

Although there are no specific indications was to what happened, fears have been expressed for cargo liquefaction. Nickel ore is considered a dangerous cargo due to its propensity to liquefy.

Intercargo, the International Association of Dry Cargo Shipowners, has been continuously ringing the bells for cargo liquefaction as a major threat to the life of seafarers.