One of BW Offshore’s LNG carriers rescued two people from the sea in the Gibraltar Strait on Sunday, August 25.

BW Offshore said via social media on Monday that the LNG Kano was transiting the Gibraltar Strait around 13:00 local time on Sunday when the vessel received a distress message that two persons were missing in the waters around the strait. 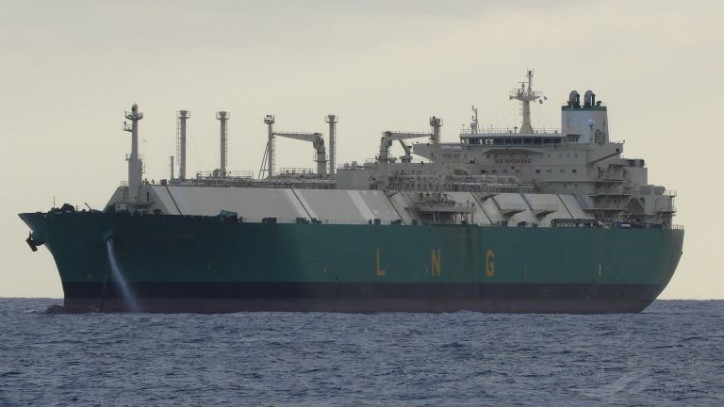 When the vessel received the distress message, the location of the two individuals was unknown.

After looking for the persons, the bridge team aboard LNG Kano sighted two people holding on to a semi-submerged Jetski floating on the water at 14:14, about 6.9 nautical miles into the strait.

The crew immediately alerted the marine traffic center at Tarifa, Spain, and raised an emergency alarm and mobilized for “Man over Board” maneuvers.

BW stated that the rescue boat team was quickly assembled and prepared for launch.

Two men were pulled from the sea and given first aid for severe hypothermia. According to the company, the men would probably not have survived for much longer in the cold sea under exposure to the elements.

LNG Kano  rescue  Strait of Gibraltar  man over board