The U.S.-based Disney Cruise Line has revealed the name of the fifth ship in its fleet and the first of three LNG-powered newbuilds ordered from the Meyer Werft shipyard.

Disney said that the cruise ship was scheduled to be delivered in late 2021 under the name Disney Wish. It is expected to set sail in January 2022. 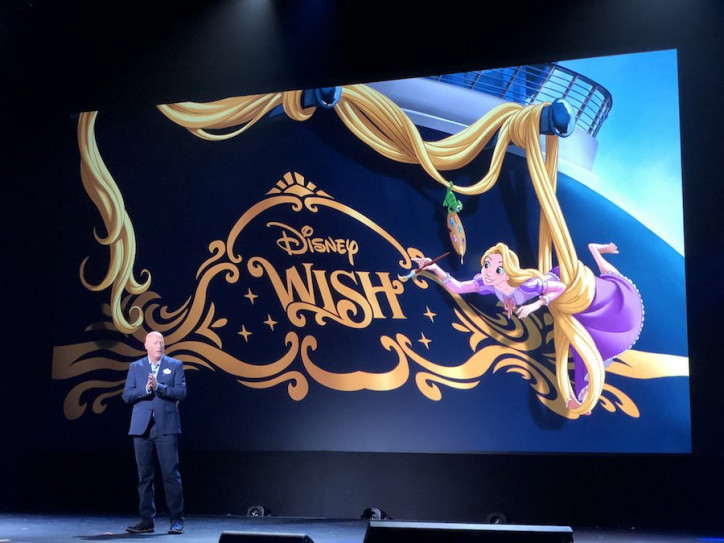 Disney Wish and the other two LNG-fuelled vessels, still unnamed, were ordered back in 2016 and 2017.

The three new ships will be powered by liquefied natural gas and, at approximately 144,000 gross tons and 1,250 guest staterooms. The vessels will be slightly larger than the two already in operation – the Disney Dream and the Disney Fantasy.

The company also stated that it would add a second island destination for Disney Cruise Line on the Eleuthera island in The Bahamas following the new three ships joining Disney’s fleet.