On August 28 authorities arrested a US Coast Guard member, and then sent him to San Diego, in which he will be waiting for court-martial proceedings, as he faces charges for allegedly killing a fellow seaman in Alaska. 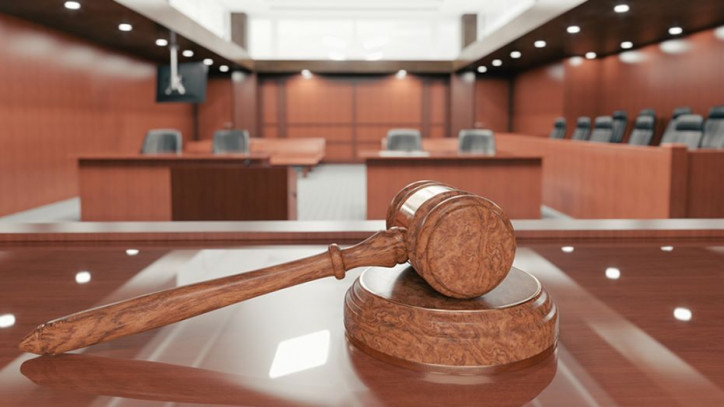 Those charges were finalized after a seven-month probe by US Coast Guard Investigative Service agents and Alaskan authorities related to the death of the seaman who was discovered on the western side of Amaknak Island on January 27. The search for the seaman started after reported missing from the cutter Douglas Munro.

According to sources, there are suspicions that the arrested man strangled the victim and punched his head. After gone missing, crew members of the cutter started a ground search, with a US Coast Guard rescue helicopter scanning two of the Fox Islands from the sky.

What is more, prosecutors are accusing the arrested man of intentionally misleading them about where to search for the victim, while they also claim that he lied about how he hurt his hand. The man had claimed that he got injured due to “punching a steel bulkhead" after hearing the victim had died.

He is now waiting for an Article 32 hearing, which will decide if there is enough evidence to stand trial during a court-martial.