The three-day sea trials tested the performance of all of Delaware’s systems and components. 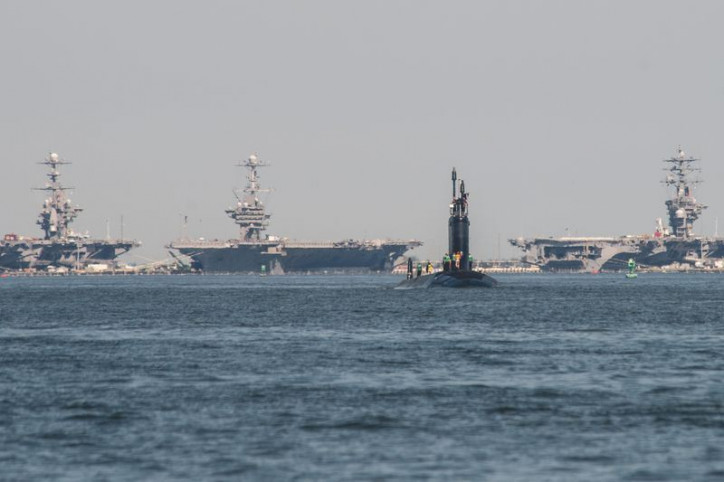 During the trials, the submarine submerged for the first time. The ship also carried out high-speed surface and underwater manoeuvres.

Delaware, which is the seventh navy ship to be named after the US state, is in its final stages of construction at Newport News Shipbuilding.

Newport News submarine construction vice-president Dave Bolcar said: “Delaware performed well during sea trials, which is a testament to the skill and craftsmanship of the incredible team of shipbuilders who are working to uphold our high standards of quality.

“We look forward to continuing our testing programme to deliver the submarine to the US Navy later this year.”

HII noted that Delaware will undergo acceptance trials prior to being delivered to the navy. The ship will be the ninth Virginia-class submarine delivered by HII. 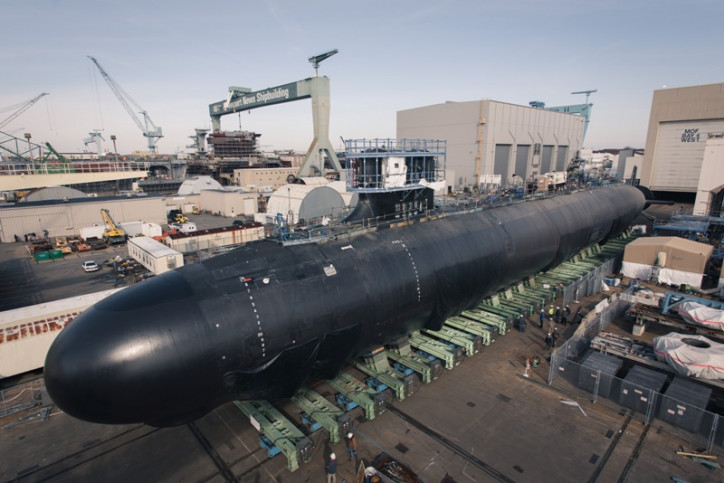 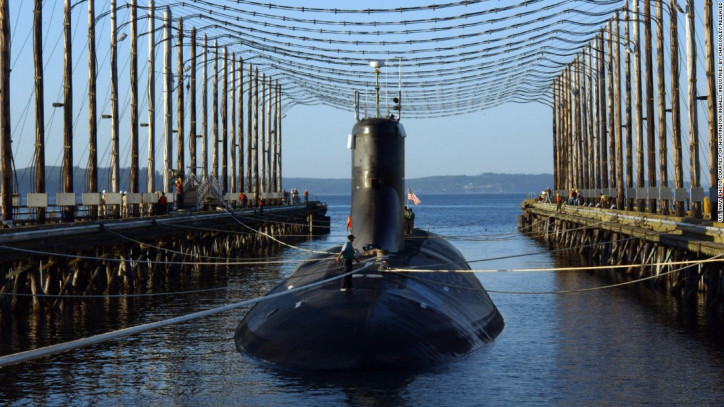 SSN 791 was christened in October last year and launched into the James River in December.

The nuclear-powered fast-attack submarine is designed to support anti-submarine and anti-surface operations.

The Virginia-class vessels are equipped with Tomahawk cruise missiles for power projection.

The US Navy also uses the ships in support of intelligence, surveillance and reconnaissance (ISR) missions, as well as other mine operations and missions.

These ships are intended to gradually replace the navy’s Los Angeles-class submarines.