Sonadrill Holding Ltd (Sonadrill), Seadrill Limited’s (Seadrill) 50:50 joint venture with an affiliate of Sonangol E.P. (Sonangol), has secured a nine well contract with six options, each for one well, in Angola for the Libongos drillship. 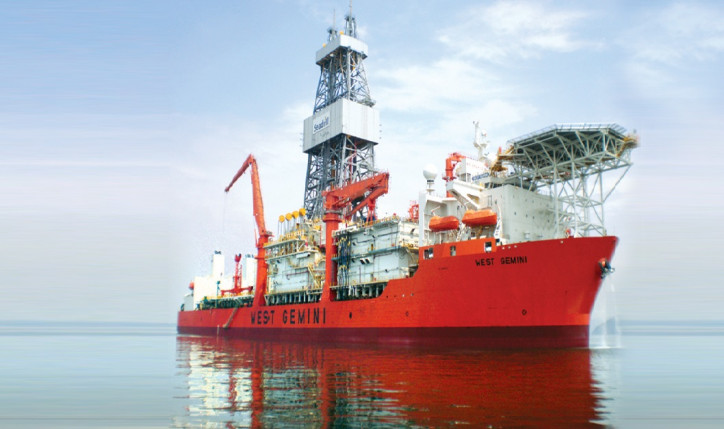 The estimated total contract value is $101 million with commencement expected late Q3 2019 and running to early 2021.

The Libongos is the first of two Sonangol owned drillships to be bareboat chartered into Sonadrill along with two Seadrill-owned or managed units. Seadrill will manage and operate the four units on behalf of Sonadrill.