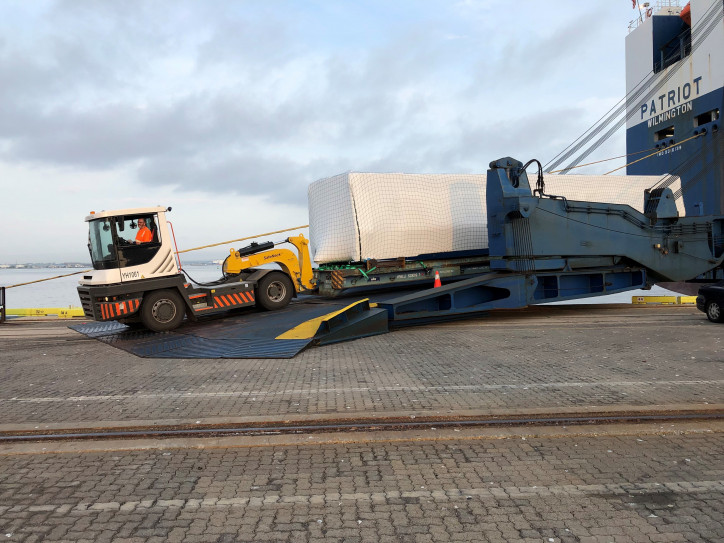 These next generation Acela car body shells will continue to arrive on ARC vessels at the Port of Baltimore over the course of the next several years where they will then be transported to Alstom’s historic 150-year-old manufacturing facility in Hornell, NY to be fitted out and built into finished train sets. 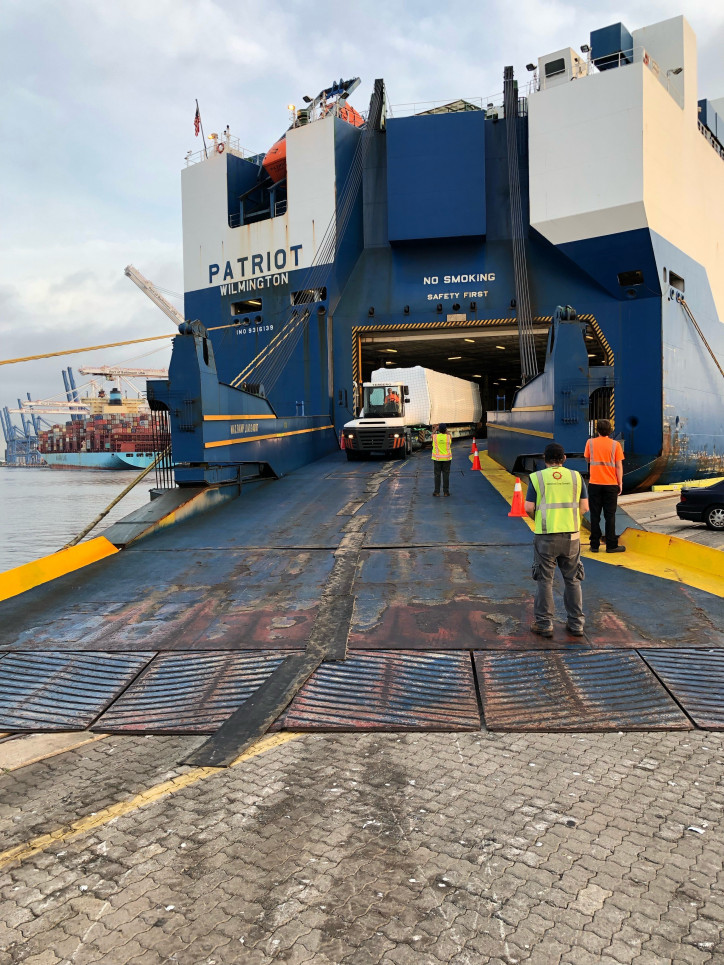 ARC worked closely on the shipment with forwarder Deugro (USA), Inc. on behalf of the manufacturer Alstom.  The “Avelia Liberty” trainsets are based on Alstom’s AGV technology, also in use in Italy. 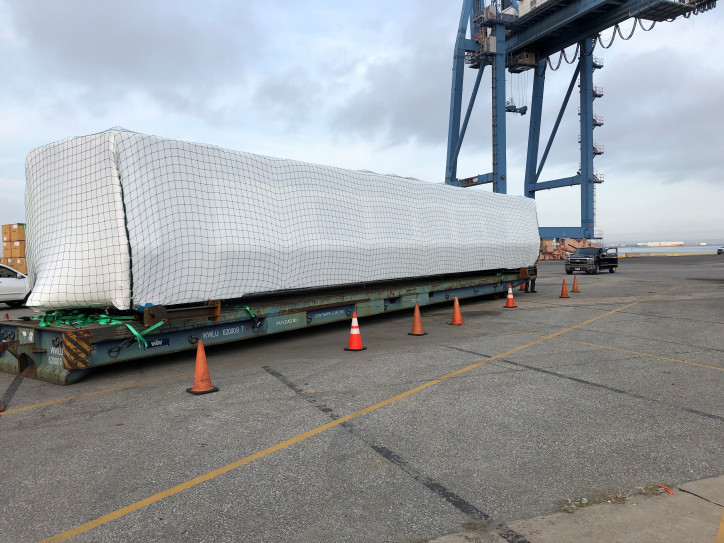 The updated Acela trains will hold about 380 people, which is about 25% more passengers than the current Acela trains, travel faster, have modern amenities, and will be safer – with enhanced Federal Rail Administration Tier III passenger equipment safety standards and Crash Energy Management (CEM) technology. 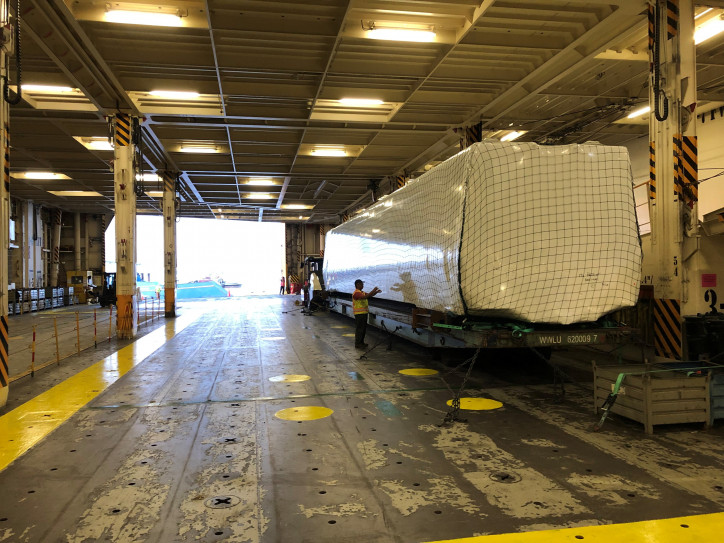 The first prototype of the new trainsets will be ready in 2019, with the first trainsets entering full service on the Northeast Corridor between Boston and Washington, DC in 2021. All of the trainsets are expected to be in service, and the legacy fleet retired, by the end of 2022.

Additional information about the Port of Baltimore at CruiseMapper