Fire on board tanker Dubai Harmony at the Sture terminal

At 1102 hours local time, Equinor's emergency response centre received reports of a fire in the engine room of the tanker Dubai Harmony. The ship is moored at the quayside at the Sture terminal in Øygarden municipality in Hordaland.

The public emergency rescue service and authorities have been notified of the situation, and Equinor's emergency response organisation is assisting on site.

The ship's captain has reported that all the 23 people aboard the ship have been accounted for. There were 102 people at the Sture terminal when the incident occurred. Personnel who do not have emergency tasks have been evacuated from the terminal as a precautionary measure.

22 people with emergency preparedness duties are now at the terminal.

The emergency response organisation in Equinor will maintain continuous contact with the public rescue service and other relevant authorities, and we refer to the local Police for further information. 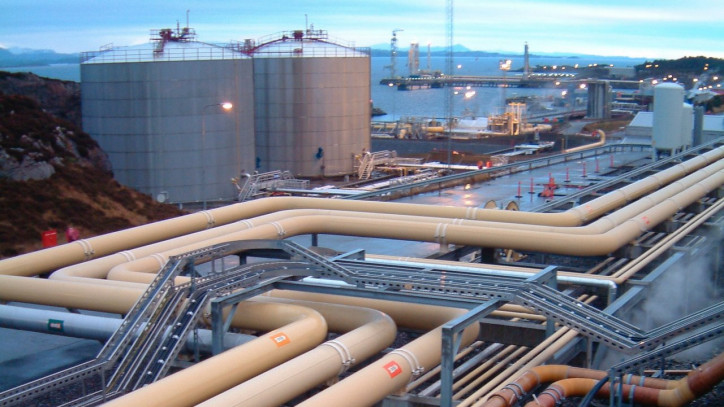 The Sture terminal in the Municipality of Øygarden in Hordaland is a major tanker port for crude oil. 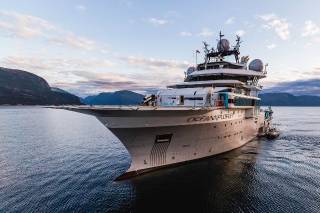