The 47,200 dwt bulk carrier Hua Jiang 17 has allided with a grain terminal at Taizhou Port after it suffered a main engine failure. 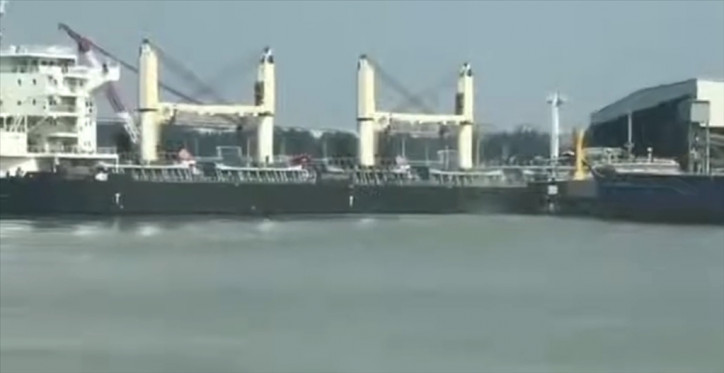 Local media reports suggest that the 2012-built vessel lost control of its main engine as it entered the port on September 13. After the ship’s crew failed to stabilize the vessel, it crashed into the dock.

A facility at the Hauifu Grain Terminal collapsed due to the incident, while the vessel suffered damage, the reports indicate.

Three tugs were sent by the local maritime security department to the scene to assist the ship, operated by Jiangsu Huajiang Shipping. At the time, the unit was on its way from China’s Gaogang port.

Relevant authorities launched an investigation into the cause of the incident.