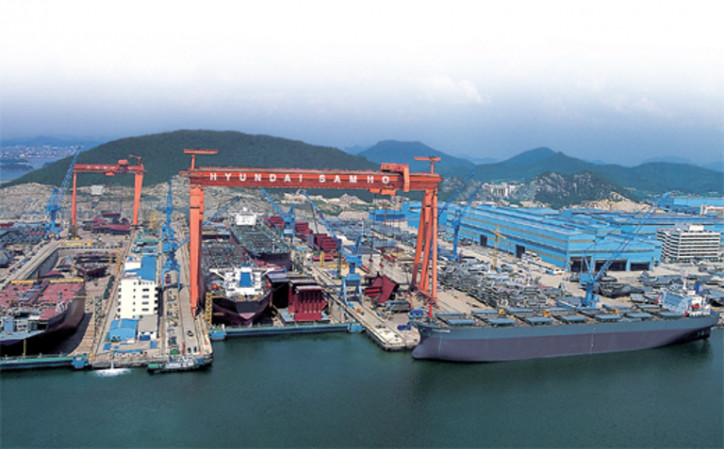 Under a deal with an unidentified Oceanian customer, Hyundai Samho will build two 158,000-deadweight-ton (DWT) crude carriers by May 2021.

Hyundai Samho, under Hyundai Heavy Industries Group, posted sales of 1.6 trillion won in the first half of the year, down 35 percent from a year earlier, but its operating profit swung to black over the cited period.