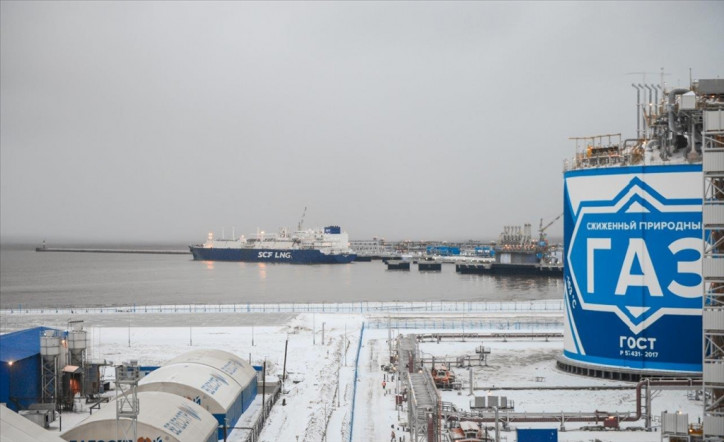 The eastbound shipments represented about 25% of all LNG dispatched from Yamal LNG during the quarter. Planned 2019 volumes of LNG delivered eastbound to the Asian Pacific markets via the NSR will be increased by more than 4 times compared to last year.

“The increase of LNG delivered eastbound via the NSR confirms the commercial priority of the Asia-Pacific region as a strategic direction for future deliveries of NOVATEK’s LNG,” noted Lev Feodosyev, NOVATEK’s First Deputy Chairman of the Management Board. “Developing further the navigational efficiency via the NSR combined with the construction of LNG transshipment complexes in Kamchatka and Murmansk will optimize the Company's logistics chain.”