The largest floating dock for servicing Post-Panamax, Panamax and Aframax vessels was delivered to Klaipeda on the 20th of September after completion of its modernization at the shipyard in Naantali. 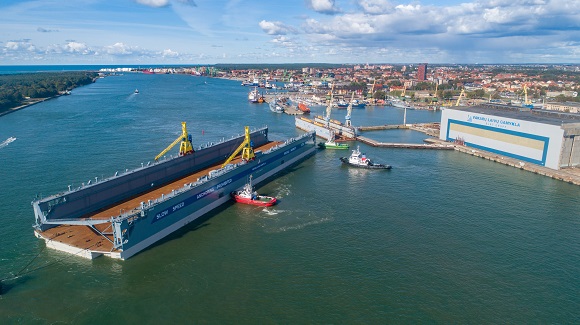 The dock is moored temporary at the Western Baltija Shipbuilding shipyard of the Group. Here it will await commissioning, scheduled for the summer 2020. By this time, the project on expansion of infrastructure of Klaipeda port, production capacities of BLRT Grupp companies and other operators located in the port will be completed.

BLRT Grupp acquired the dock in 2016 from the Adriatic Shipyard Bijela in Montenegro. It will be installed at the Western Shipyard of the Group in Klaipeda. The 235 meters long and 45 meters wide dock is the largest in the Baltic countries. It opens up new opportunities to ship owners and shipyard to carry out repair and modernization projects of Post-Panamax, Panamax and Aframax vessels. 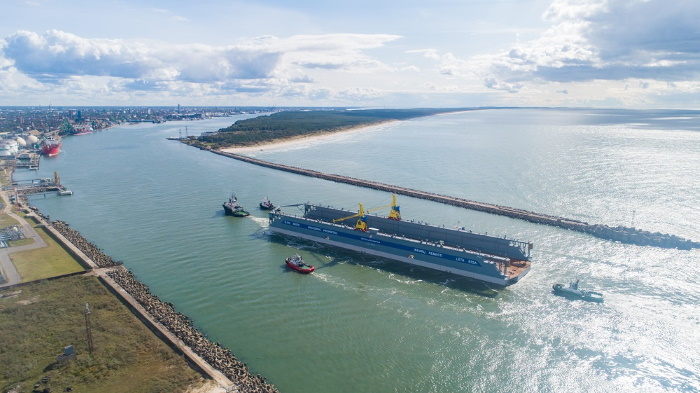 BLRT Grupp is one of the largest industrial groups in the Baltic Sea region. BLRT Grupp incorporates three shipyards - Tallinn Shipyard in Estonia, Western Shiprepair in Lithuania and Turku Repair Yard in Finland, providing comprehensive services in the field of repair and modernization of ships in 24/7 mode. 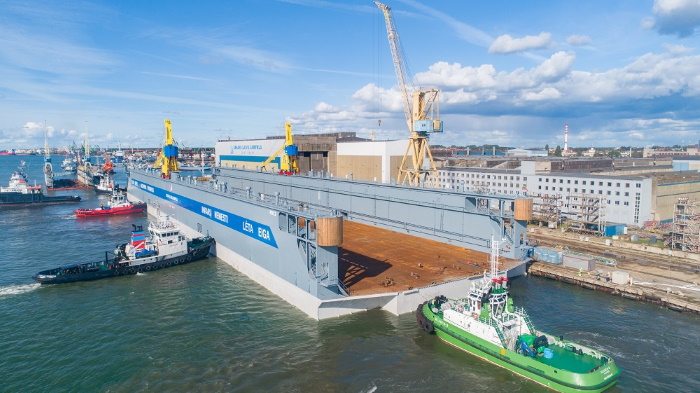