The Ship Recycling project at the Turku Repair Yard in Naantali has been completed. In the three-year project, funded by Tekes, six vessels were dismantled and recycled on an experimental basis.

The background of the project is the EU Ship Recycling Regulation, which states that after 2018, EU-flagged or European-owned vessels can only be recycled on shipyards approved for that purpose. In the past, majority of the world’s fleet has ended up being scrapped in Asia under conditions that do not meet European safety and environmental standards. There is a growing need for sustainable ship recycling in Europe due to tighter requirements and a general shift in attitudes.

“The ship recycling business in Finland is justified from the point of view of national economy and security of supply, as well as from the environmental point of view, because the standards are high”, says Jussi Mälkiä, Chairman of the Board of Meriaura. Meriaura was involved in the project in finding and acquiring the recyclable vessels, supervising the recycling operations, and supplying and transporting recyclable materials for reuse.

The vessels recycled within the project were between 12 and 82 meters long and were mechanically dismantled either by an excavator equipped with a cutting tool or by oxy-fuel cutting.

According to Mälkiä, the development of dismantling technology should be invested in: “Last time Meriaura was involved in ship dismantling some 20 years ago, the technology was exactly the same as it is now. It is old-fashioned and should be updated.”

In addition, the northern location of Finland, the long winter and high labour costs are challenging for ship recycling. According to Mälkiä, there would be a need for a shipyard that could specialize solely in the recycling business and where repairs would not affect operational performance. There are no such shipyards in Finland with sufficient storage space for the ships waiting for dismantling and for the metals to be recycled. During the project, the Turku Repair Yard was listed among the EU-approved demolition yards. It meets all the requirements of sustainable demolition, meaning that demolition can be done efficiently and completely without emissions.

“In the event of a possible accident or shipwreck, it is important that there is also a dismantling dock for occasional use in Finland. Our cooperation partner Hans Langh also showed that they are capable and prepared for the treatment and disposal of hazardous waste,” Mälkiä says.

The recycling project of small vessels carried out at the Turku Repair Yard achieved significant publicity in Finland. The ambiguity of the legislation, as well as the negative attitude brought up by an external party towards ship recycling resulted a complaint that lengthened the project unnecessarily.

All hazardous waste and non-recyclable materials from the dismantled ships have been safely and properly disposed, the scrap metal has been sorted and recycled back to raw material and there were no emissions into the environment. 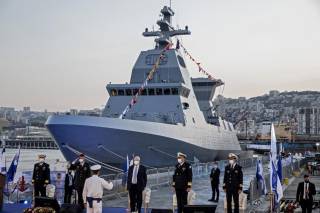 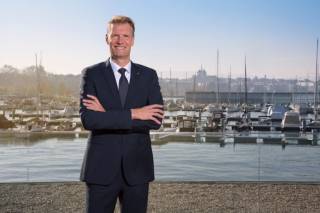 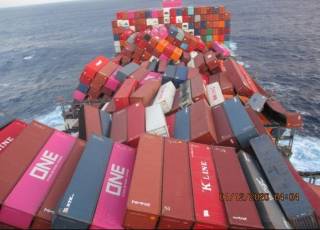 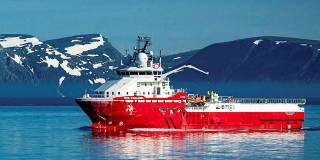 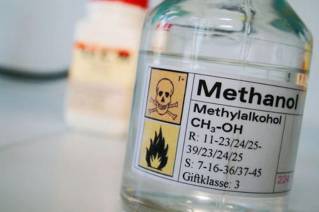 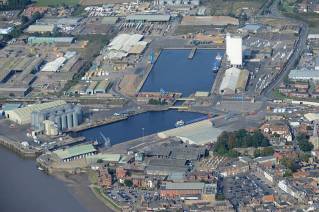