Fugro has completed several deepwater geophysical surveys in the Gulf of Mexico for Shell International Exploration and Production Company. As the preferred contractor for this project, Fugro deployed a Hugin autonomous underwater vehicle (AUV) from its purpose-built survey vessel, the Fugro Brasilis. The Hugin AUV is depth-rated to 3000 m and equipped with multibeam echosounder, side scan sonar and sub-bottom profiling sensors. As such, Fugro was able to acquire critical seabed information over the project area safely and efficiently, despite the challenging water depths. Fugro also used a mix of onboard and in-house processing resources to meet an accelerated interpretation and reporting schedule.

“Shell’s 2019 AUV survey campaign onboard the Fugro Brasilis is another example of collaboration between Fugro and Shell to bring innovative technology and techniques to site investigations in ways that reduce HSSE exposure and survey duration, while simultaneously providing superior data quality and ancillary datasets,” said Shell Project Manager, Deanne Hargrave.

A leader in deepwater geophysical surveys, Fugro has acquired more than 172 000 km of AUV data in the Americas region since the early 2000s. The current work for Shell began in July and finished in early October. The completed project totals over 8500 km of survey data. 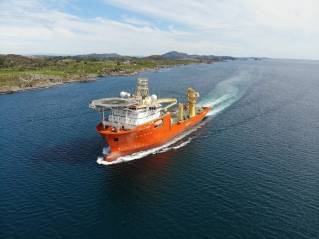 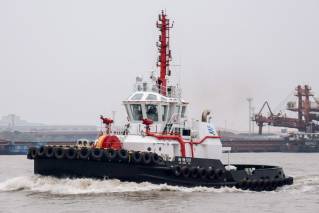 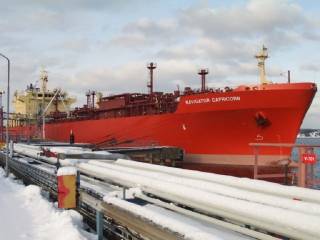 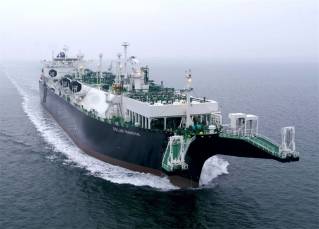 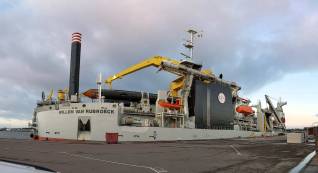 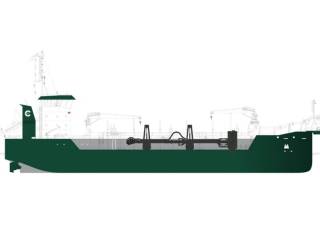