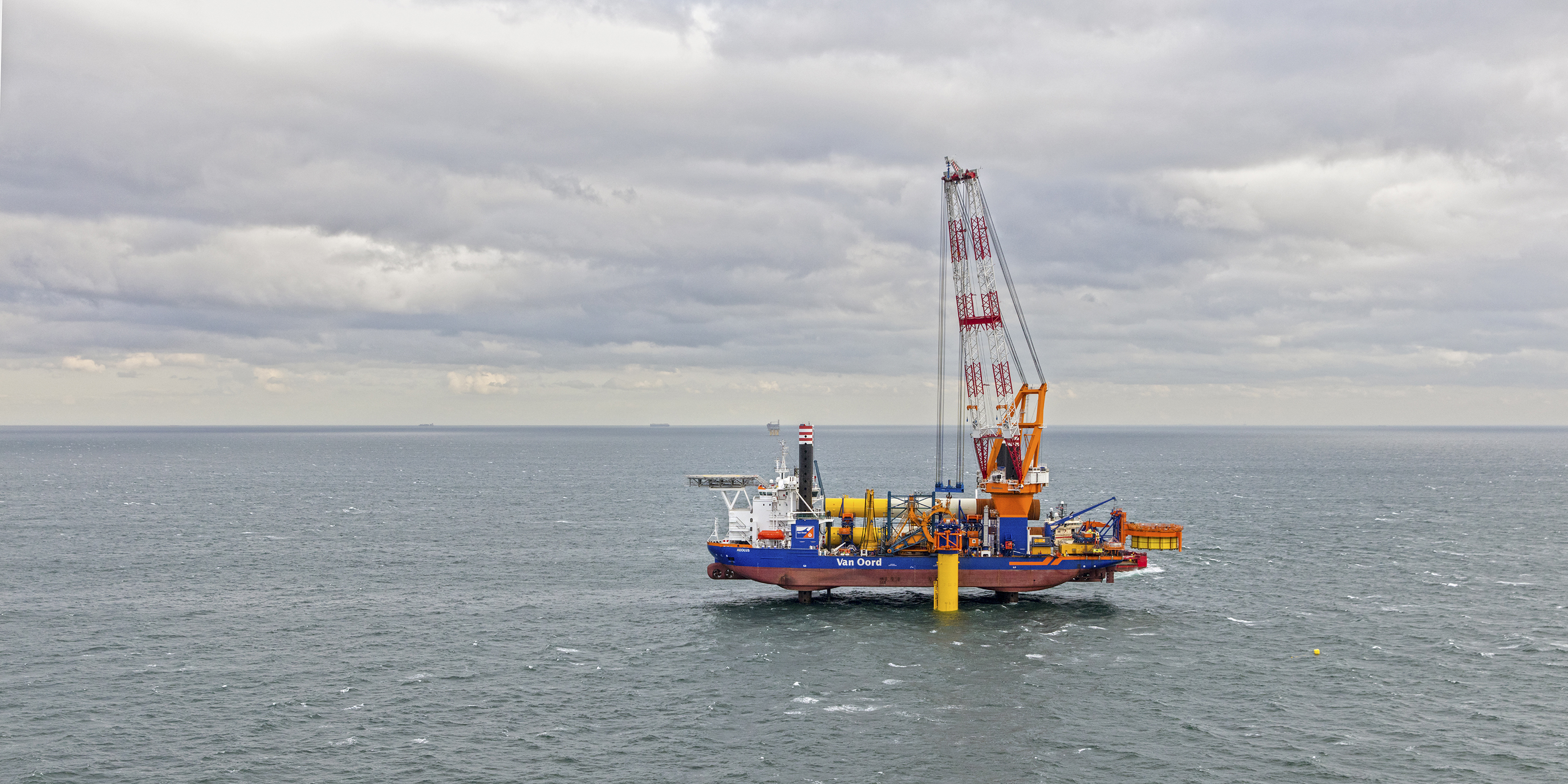 The Borssele III & IV wind farm will be built 22 kilometres off the coast of the Province of Zeeland and will be one of the largest offshore Dutch wind farms. The start of the monopiles installation is a milestone in the construction of the project and the subsequent cable laying and installation of 77 V164 9.5 megawatts (MW) of wind turbines supplied by MHI Vestas. Van Oord is performing the Balance of Plant activities, consisting of the engineering, supply and construction of the foundations and connecting cables. The Borssele Beta offshore transformer station will be designed and built by TenneT and is scheduled to be operational by the beginning of 2021.

At the end of December 2016, the Blauwwind consortium won the tender to build the Borssele III & IV offshore wind farm. Blauwwind consists of Partners Group (45%), Shell (20%), DGE (15%), Eneco Group (10%) and Van Oord (10%). The consortium has signed Power Purchase Agreements with Shell and Eneco Group, which stipulate that they will both purchase 50% of the energy generated by the wind farms for a period of 15 years.