This vessel is the eighth Ro-Ro vessel ordered from FSG by Norwegian shipping company SIEM Europe.

The ship was named “LIEKUT”, which means “straight ahead” in the local dialect of Lower German, reflecting the continued focus and endeavour of SIEM Europe and FSG. The ship was launched after being officially named, building on a strong year for FSG that has seen the shipyard win awards for its work and continue to deliver world-leading RoRo and RoPax ships at the cutting edge of the market.

The godmother is Mrs. Jana Schüler, the wife of Mr. Wolfgang Schüler, who masterminded this successful RoRo design during his long tenure at FSG.

Alex Gregg-Smith, CEO OF FSG said, “We’re delighted to announce the launch of Liekut which is the eighth RoRo freight ferry we’ve designed and built for SIEM Europe.”

The key details of the Ro-Ro ferries: 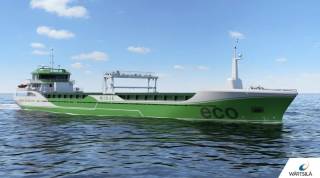 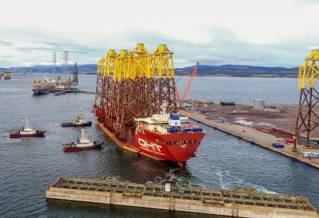 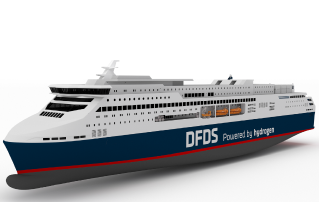 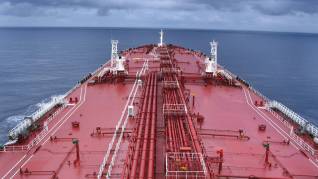