In its quarterly results report earlier this week, the company also known as POSH said that the contract for the POSH Endurance unit was signed in October.

POSH, which has this week also received a takeover offer from Quetzal, said that the POSH Endurance contract would begin in the second quarter of 2020.

The company did not say who the client was. It said that the POSH Endurance would be used for the provision of accommodation support during a maintenance campaign for oil and gas assets in Brunei.

“[The loss] mainly due to a one-time, noncash impairment of US$25.4 million and US$14.4 million made respectively for its investments in and loan to the Group’s POSH Terasea joint venture,” POSH said. 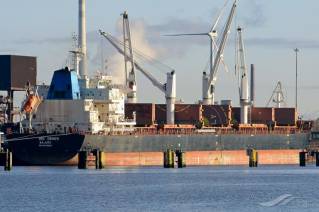 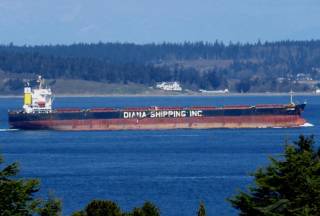 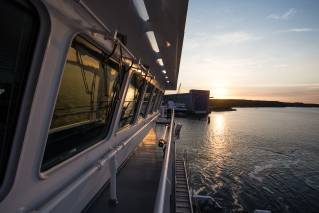 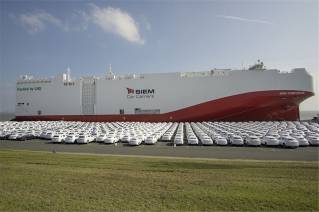 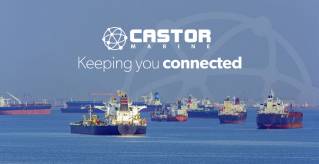