Stena Estrid is the first of five next-generation Stena Line RoPax vessels to be completed at the shipyard and is now en route to Wales from where it will start service in January on the Holyhead to Dublin route. Manned by a much-reduced crew of 27, with no passengers on board, the ship will travel on a journey of well over 10,000 miles, taking just over one month and making a number of stops on the way.

The first stage of the voyage is a week-long 2,657 nautical miles trip across the South China and then East China Sea to Singapore, travelling at an economical speed of 17 knots which, uniquely to Estrid and her sister ships, can be achieved by running just one of its 12600kW main engines, thus minimising fuel consumption.

Having refuelled and stocked up on fresh provisions, Estrid willthen proceed at a speed of 15 knotsthrough the Malacca Straits to Galle in Sri Lanka, before crossing the Indian Ocean and making its way to the Suez Canal.

Once through the Suez Canal, the ship will head west across the Mediterranean Sea, continuing at 15 knots until it reaches Gibraltar where it will stop for more fuel and provisions, and most importantly to welcome onboard more crew members who will undertake familiarisation and training during the final leg of Stena Estrid’s journey, up through the Atlantic Ocean, across the Bay of Biscay and finally to the Welsh port of Holyhead, where, all being well, it is expected to arrive just before or after Christmas.

Once in Holyhead, final preparations will begin to get Estridready to start service on the route in mid-January.

Speaking from the ship’s bridge, shortly after departure, Senior Master Matthew Lynch said: “After six years of planning and construction, we are so excited to be finally on board Stena Estrid and departing China on our way home to Britain.

“At this precise moment, we’ve only travelled approximately 70 miles but it was an interesting start to our journey as we passed a fleet of over 100 Chinese fishing vessels! We obviously have a very long way to go but we’re really looking forward to it and to meeting with our colleagues in Gibraltar, before embarking the final leg of our journey to Holyhead,” he added.

At 215 metres in length, Stena Estrid will provide freight capacity of 3,100 lane meters, meaning a 50 per cent increase in freight tonnage, and the space to carry 120 cars and 1,000 passengers and crew.

A further two of the new ferries are also destined for the Irish Sea with Stena Edda expected to commence operations from Liverpool to Belfast next spring, and a third vessel Stena Embla to be introduced on the same route in early 2021.

The introduction of these two ships will increase freight capacity on the Liverpool to Belfast route by 20 per cent. 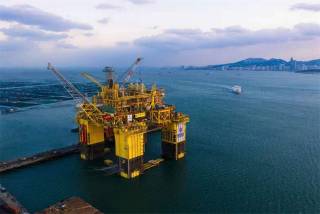 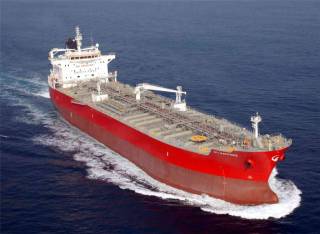 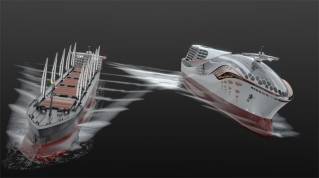 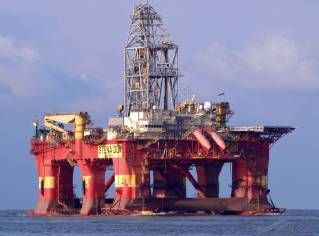 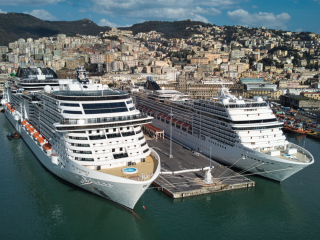 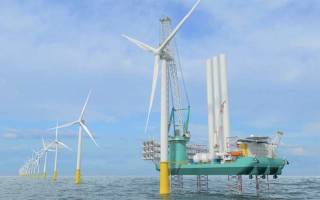