More than 80 percent of German shipping companies are planning to switch to the new sulfur-reduced Low Sulphur Fuel Oil (LSFO) from next year on, according to a survey published by the German Shipowners’ Association (VDR). 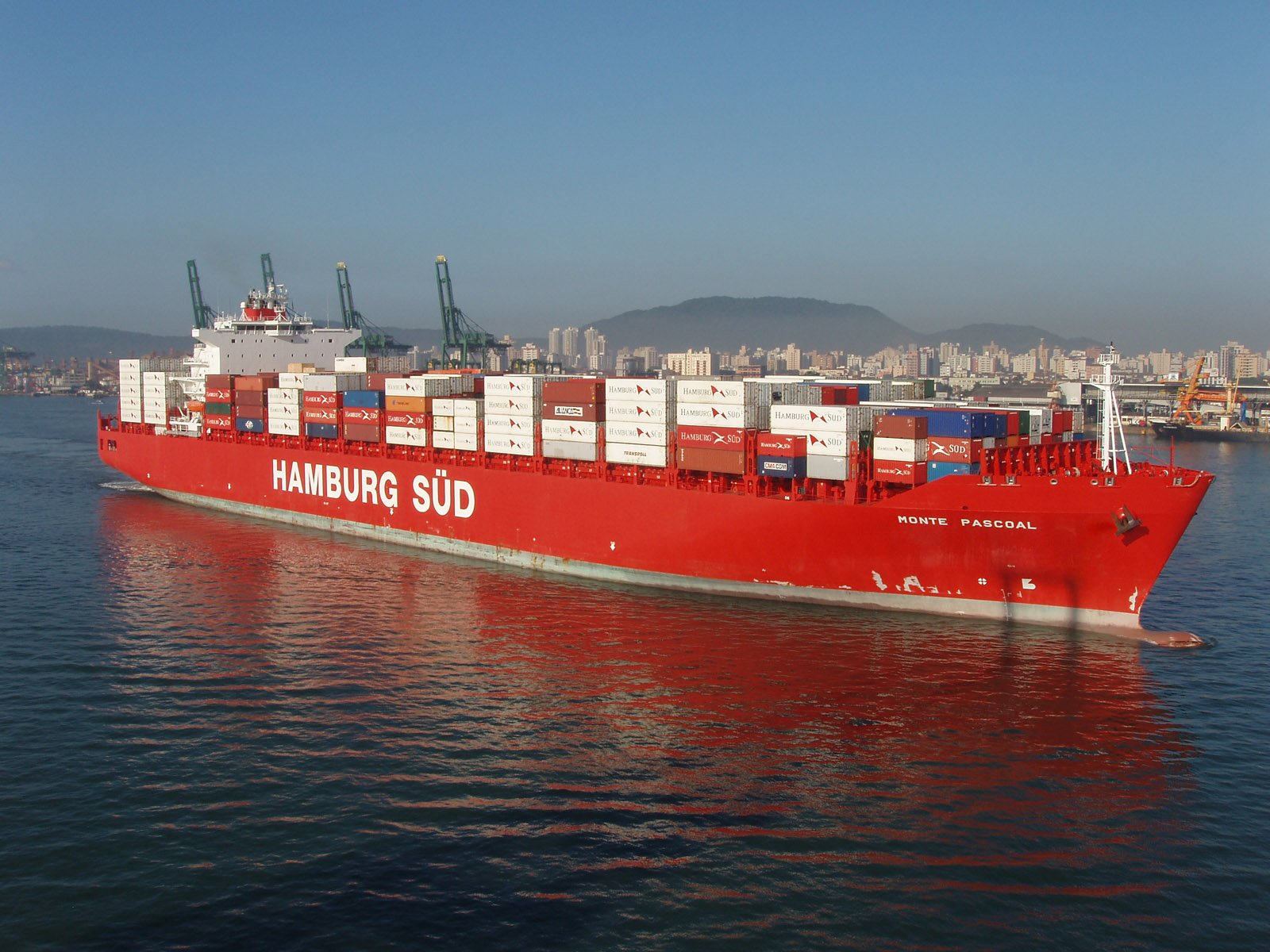 The reason for “one of the biggest changes” in the shipping sector is stricter environmental regulations of the International Maritime Organization (IMO), which would come into effect at the start of next year, VDR noted.

With the new IMO regulations, only fuels with a maximum sulfur content of 0.5 percent instead of 3.5 percent would be permitted, VDR noted.

Aside from the option of switching to low-sulfur fuel, eleven percent of German shipping companies surveyed would continue using Heavy Fuel Oil (HFO) which required the installation of exhaust gas purification systems, the so-called scrubbers.

According to the survey, the one-off investment expenditure for shipping companies to adapt to the new regulations averaged at 7.5 million euros (8.3 million U.S. dollars).

Considering that more than two thirds of the shipping companies in Germany are medium-sized and operate fewer than ten ships, “we realize just how great the financial effort was that the individual companies had to make in preparing for the changeover,” said Ralf Nagel, chief executive officer of VDR.

Looking at the price of the new fuel, companies were “particularly concerned about the fact that they will have to bear considerable additional costs in their ongoing operations in the future,” added Nagel.