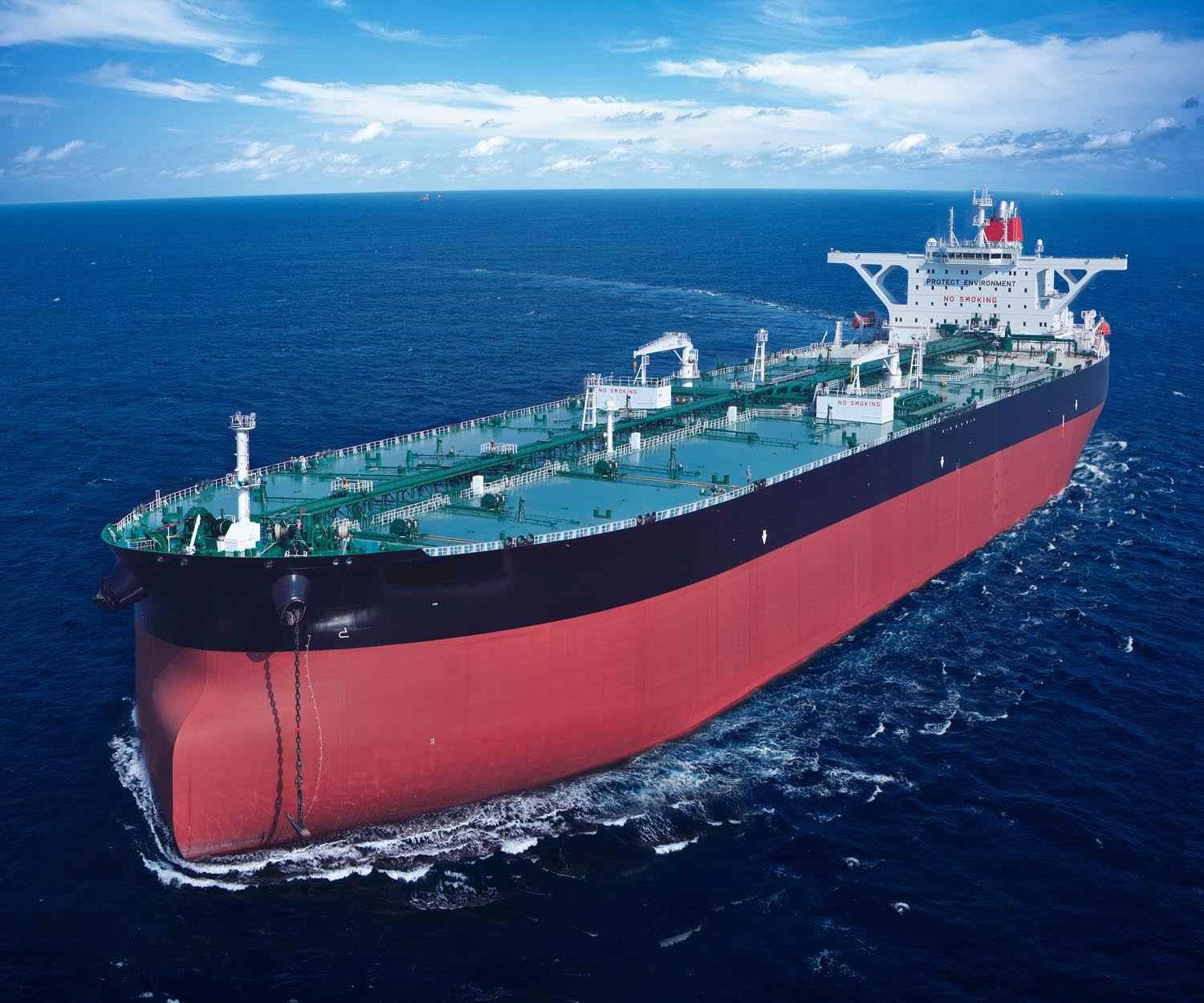 According to a regulatory filing,  under the deal with a European shipper, Samsung Heavy will deliver two Aframax tankers by March 2022.

The vessels will be capable of operating safely even when colliding with ice of up to 70 centimeters at minus 30 degrees Celsius.

With the latest order, SHI has won $7.1 billion worth orders so far this year to build a total of 39 vessels, achieving 91 percent of its annual target of $7.8 billion.