Petronas: If there is demand, game on for a third FLNG

Petroliam Nasional Bhd (Petronas), which is the only company to own and operate two floating liquefied natural gas (LNG) vessels is all set for a third one if there is a demand. 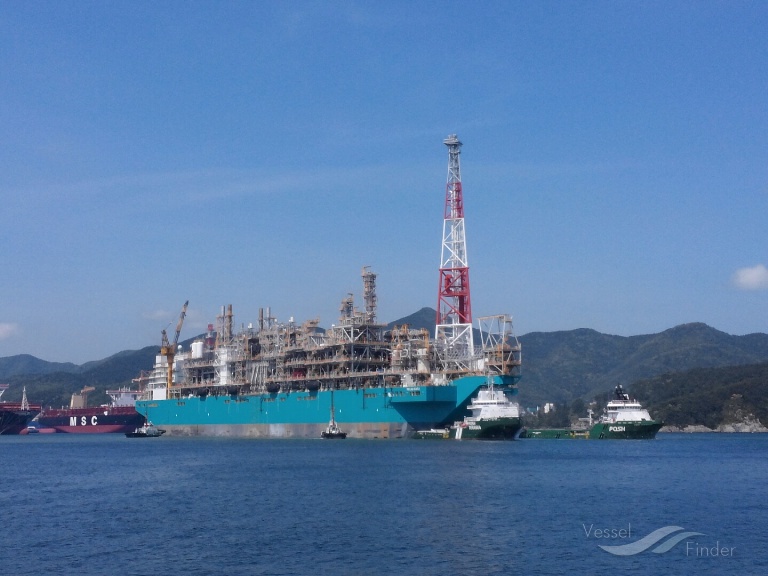 "If there is a reservoir with a sizeable amount of reserves and with the right gas composition that it is economically viable, it opens up a case for another floater," said Gas and New Energy Business executive vice president and chief executive officer Adnan Zainal Abidin.

Nevertheless, It need not necessarily be for offshore usage alone, he told in an interview for local media.

"The FLNG vessel can also be built near shore (to extract LNG from an onshore reservoir) especially in politically sensitive countries. In case there is a need to move out, you can have the plant moved away," he said in jest.

The floating facility, he asserted, was nothing less than a game changer in the LNG business with more companies seen coming on board with the idea of a FLNG vessel.

"Thus, we are hoping it will open up opportunities for us, not only in Malaysia but also overseas," he said, adding that the national oil and gas company was exploring in a number of overseas countries like Mexico, Brazil, and West Africa.

"Whenever we find gas we have the option to monetise it. So, this gives us a new play to remain relevant in the LNG market,” he said.

More importantly, the environmental footprint of a FLNG vessel is much lesser as compared with onshore facilities.

The project, he said had also helped Petronas sharpen its project management skills.

Therefore, if and when a third one comes on board it will be more competitive than the PFLNG Dua, according to PFLNG chief executive officer, Abang Yusuf Abang Puteh.

"We have over 40 years of experience in LNG business and was involved in the FLNG designing, construction and operations. Through MISC, we also have the expertise in LNG carriers.

"The floating facility is a combination of both, which is literally putting an LNG plant on a barge. We have extensive experience so we know the tricks and therefore a third FLNG will be more competitive than the first two," he said.

Adnan added: “Petronas is in a better position to take that leap of faith to go to the next challenge, which is what we did with PFLNG Satu.”

“If the situation warrants it, we will take it. Game on," he said.