Activity continues to buzz at the Zeebrugge LNG terminal: no fewer than 16 ships are expected to moor in the first 20 days of December. 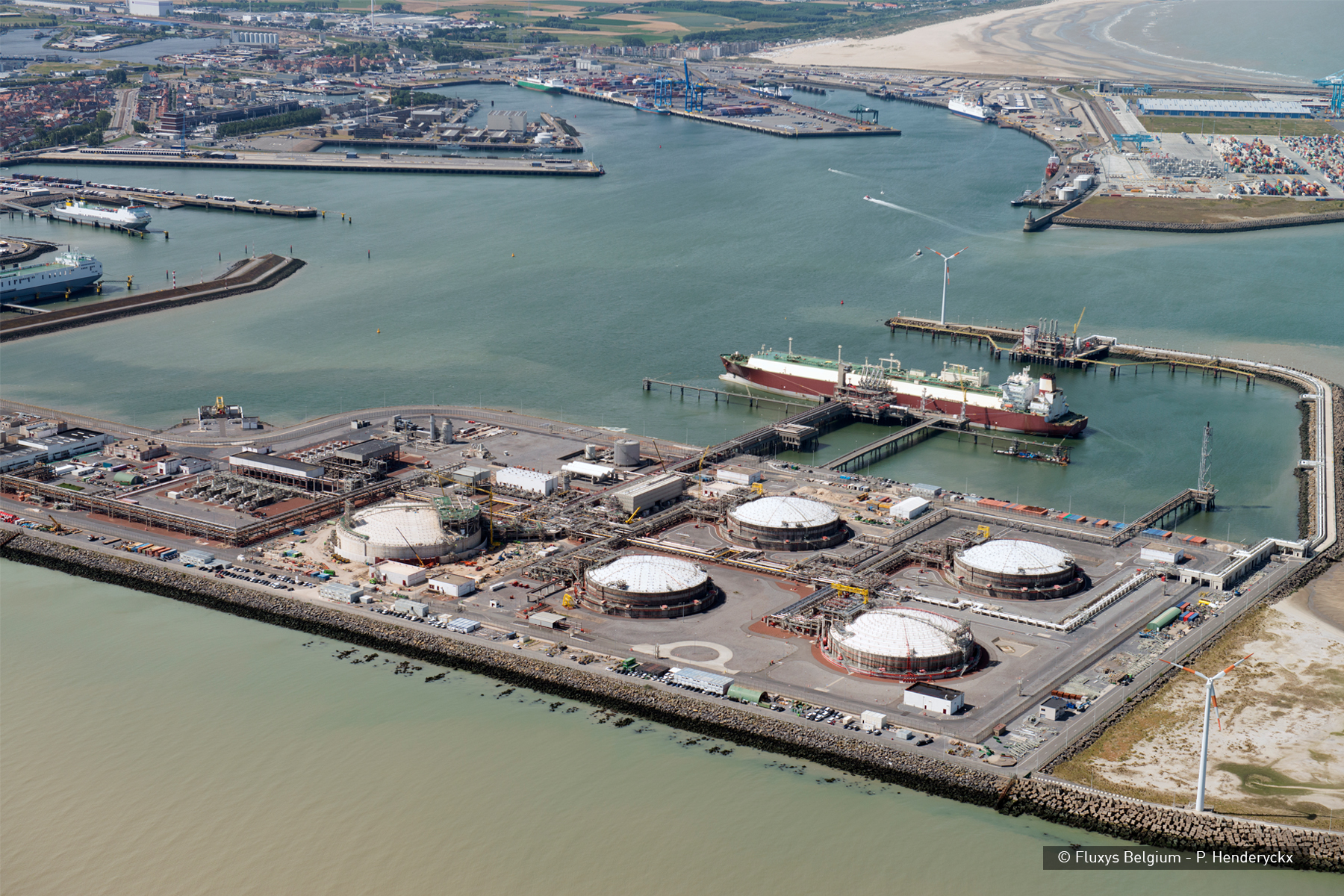 Zeebugge LNG terminal expects multiple ships to unload their cargo for regasification, several ships to dock for transshipments and a couple of small vessels to load cargo.

Activity has been strong throughout the year and with the scheduling for December the facility will cross the mark of 125 received ships in 2019.

This pulverises the record of 82 ships registered in 2009. LNG truck loading is hitting all-time highs as well: the terminal is set to accommodate nearly twice as much truck loadings as last year.