A Strong End of Year for Port Houston

Advocacy for the Busiest Channel in the Nation remains #1 Priority 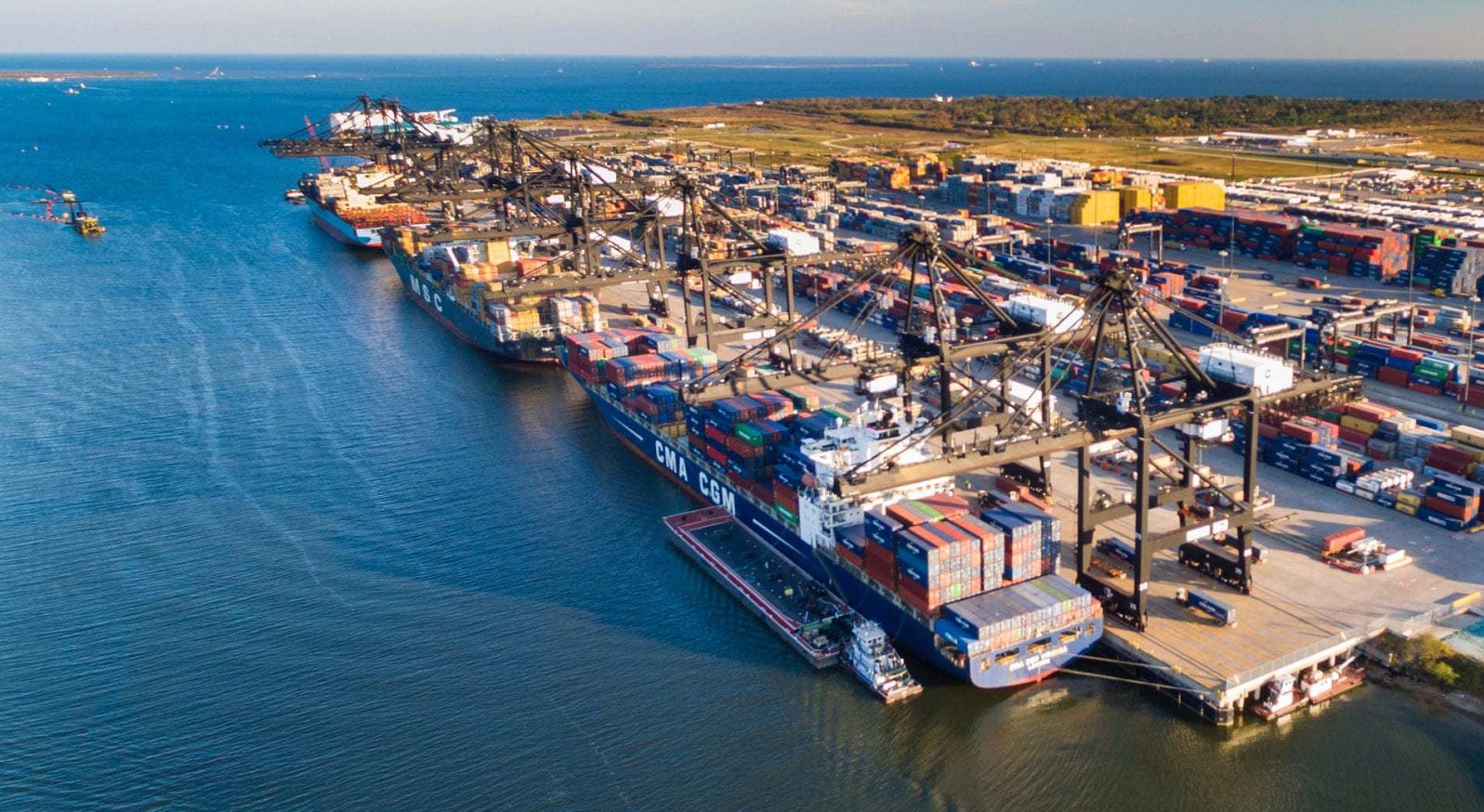 He said that Port Houston’s leadership’s primary focus would remain on advocacy efforts to secure federal authorization for the widening of the Houston Ship Channel. Campo shared that multiple meetings in Washington, D.C. are planned in the first quarter of 2020 to help obtain authorization for construction to widen and improve the busiest ship channel in the nation.

Executive Director Roger Guenther presented a preliminary year-end report to the Port Commission, noting that he would provide a full summary with complete results in January to the commission. Guenther shared that Port Houston had an exceptional year and expressed his appreciation also to the “people who work every day for making it a success.”

Guenther highlighted growth in containers has been substantial – Port Houston is the fastest-growing container port in North America. 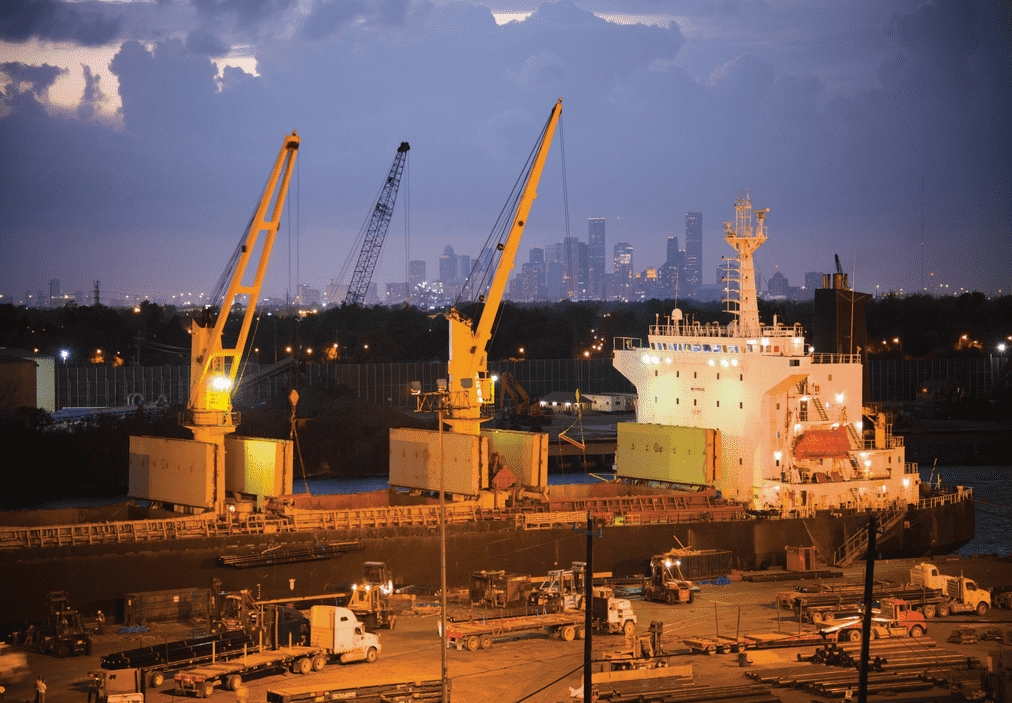 One of the items approved included the purchase of a new fire engine. In 2018, the Port Authority’s maritime fire department responded to more than five hundred combined fire, HazMat, and EMS calls. The new fire engine is a replacement for long-serving equipment and will take about nine months to be completed and enter service.

The commission also approved an award of $5.75 million to Motorola Solutions for the construction of two radio towers. These new towers will allow Port Houston to become a System Partner on the Harris County Radio System and should enhance coverage throughout the region.

Port Houston’s No. 1 priority remains to help acquire federal authorization to expand the Houston Ship Channel. The Port Commission authorized an additional $400,000 in funding to support a design review of the channel project expansion program. These funds are in addition to a record of $23 million already invested in this effort.

Finally, during the meeting, the Port Commission was presented with proposed updates to Port Houston’s 2020 Strategic Plan.

The next regular Port Commission meeting is Tuesday, Jan. 28, 2020.