“We continue to attract cargo with our efficiently run terminals and reliable service,” SCPA President and CEO Jim Newsome said. “This is made possible by our excellent team and the broader maritime community, all of whom work tirelessly to keep cargo moving seamlessly through our supply chain.”

SCPA also handled 63,252 pier tons in November, up 28% year-over-year. Vehicle imports and exports at Columbus Street Terminal totaled 19,933 last month, a 17% increase from a year ago.

Beyond the oceanside terminals, S.C. Ports runs two very successful inland ports in the Upstate and Pee Dee regions of South Carolina. The inland ports use overnight rail to move cargo to and from the Port of Charleston, giving cargo owners in the Southeast and Midwest direct access to the Port.

S.C. Ports looks to further grow retail volumes and recruit distribution centers to South Carolina to handle the influx of imports to the Southeast.

“Looking ahead to 2020, we expect to continue weathering uncertainty in the world economy, but our strong position in the Southeast and proximity to a booming consumer market will drive growth,” Newsome said. “We expect to grow above the market as more cargo shifts from West Coast to East Coast ports.”

During a board meeting today, SCPA Board Chairman Bill Stern congratulated S.C. Ports on receiving international recognition for performance and overall productivity. The Journal of Commerce ranked both the Port of Charleston and Wando Welch Terminal No. 1 for productivity among North American midsized ports.

“The equipment operators at S.C. Ports and all those working in the maritime community enable the notable productivity that cargo owners have come to rely on at S.C. Ports,” Stern said.

Newsome also thanked the SCPA Board of Directors for their time and service to the Port. The board unanimously approved the reelection of board officers for the next two years: Stern as board chairman, Dave Posek as vice chairman, Kurt Grindstaff as treasurer and Willie Jeffries as secretary.

“We appreciate the board’s continued support of our investments that enable us to service some of the biggest ships in the world,” Newsome said. “This next year is critical as we progress on our momentous infrastructure investments, including a new container terminal and a 52-foot deep harbor, both set for completion in 2021.” 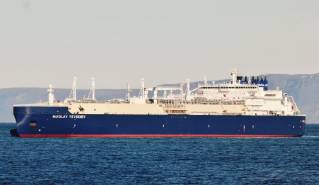 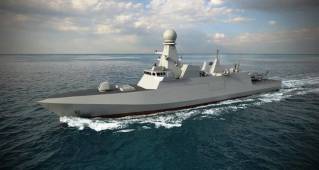 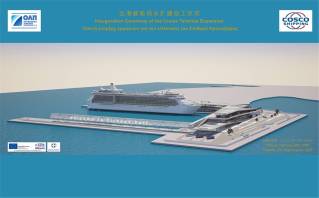 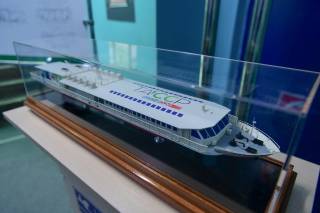 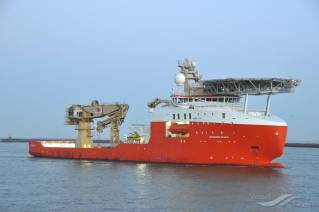