The ATSB is investigating a collision between the bulk carrier Accolade II and fishing vessel Sand Groper off Port Adelaide on 29 February 2020.

The collision occurred in the vicinity of beacon 13 of Port Adelaide channel at about 0435. Accolade II sustained minor damage while Sand Groper sustained damage to the starboard bow and stabiliser. There were no reported injuries or pollution from either vessel.

As part of the investigation, the ATSB will interview relevant persons and obtain other evidence, including recorded data.

"Should any safety critical information be discovered at any time during the investigation, the ATSB will immediately notify operators and regulators so appropriate and timely safety action can be taken."

"A final report will be published at the conclusion of the investigation." - ATSB 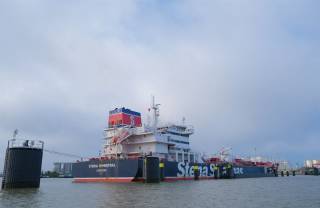 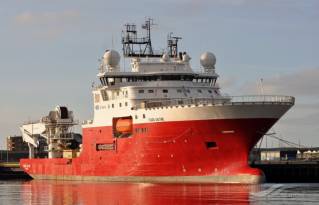 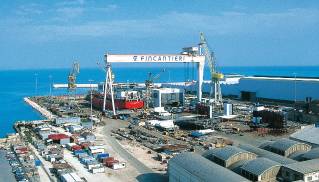