Island Offshore has secured long-term contracts for several of its platform supply vessels. The two LNG-fuelled PSVs Island Crusader and Island Contender as well as a third sister vessel Island Commander, are awarded contracts with Lundin Norway: The two first-mentioned vessels for a period of 600 days and 400 days respectively, while Island Commander can look forward to a contract with a duration of three whole years. Options of extension comes in addition for all three vessels. 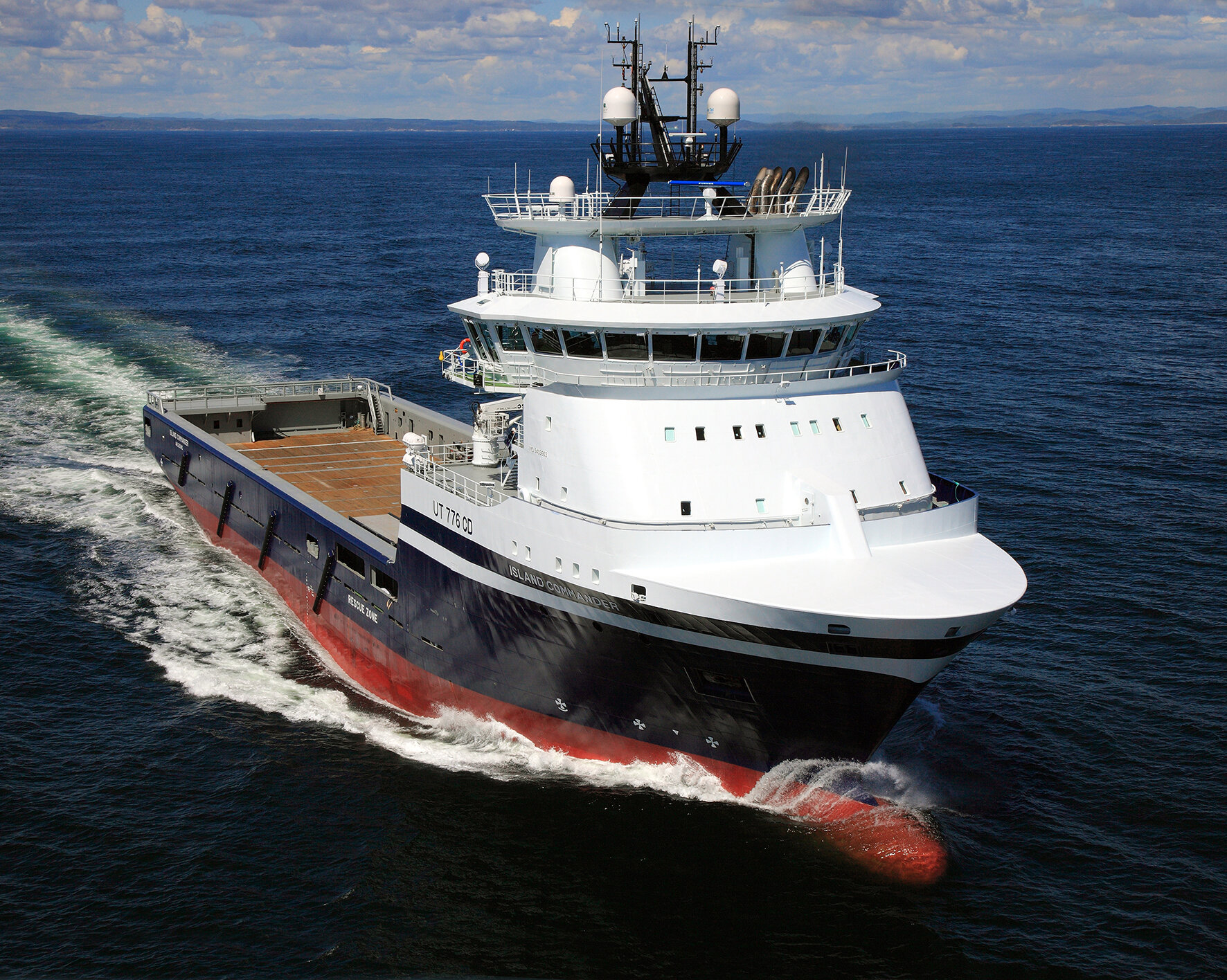 “We have not seen contracts of equivalent duration for quite some time now, which makes it extra pleasant to sign contracts for three vessels in one go. This provides predictability for all our employees as well as a stable income for these vessels,” says a pleased Managing Director of Island Offshore Management AS, Tommy Walaunet.

«Long-term customer relationship are important to us. All three vessels have been term contracts for Lundin before, hence they know our vessels well. It pleases us to see that they are increasing their activity and have a long-term needs for our vessel,” says Walaunet.

Island Offshore also secured a one year extension of an existing contract for the PSV Island Champion working out of Aberdeen. A long-term relation with the customer Team Marine started back in 2007:

“Both vessel and crew have delivered high quality services for years with exceptionally good feedback from the customer. We are pleased and proud to have secured this extension for Island Champion,” says Walaunet.

In addition to these contracts, Island Offshore has secured long-term contracts for two additional PSVs- also as a result of good a long-term relations to an unnamed customer.

“These contracts provide a significant contribution to our order book and secures work places to our competent crew,” Walaunet rounds off.