DOF (UK) Limited has been awarded an extension for the Skandi Barra by an undisclosed client for approximately four months.

Commencement is in direct continuation of the current contract.

DOF has been awarded 1-year contracts by the SNSPOOL for the Skandi Captain and Skandi Texel.

Commencement for both vessels will be in direct continuation of their existing Peterson contracts in Q1 and Q2 respectively. 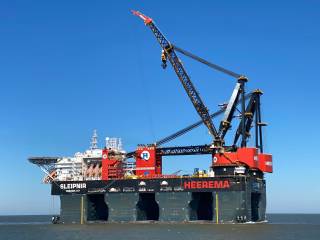 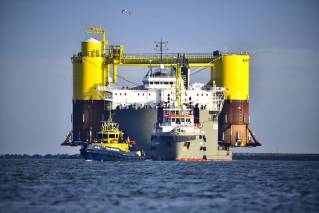 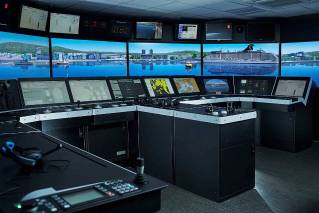 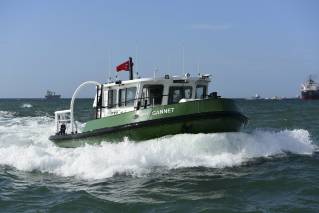 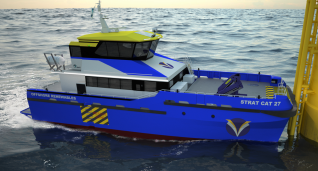 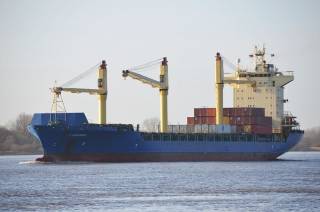