KOTC has entered the fourth phase of its fleet overhaul, which entails the delivery of eight carriers, three of which are gas tankers built by South Korean ship building firm Hyundai MIPO, the company’s CEO Ali Shahab said.

With the delivery of the massive gas tanker, the company now owns 28 carriers of various forms, he added, saying the tanker was built to the highest quality standards set by the International Maritime Organization, using the most cutting-edge technology.

KOTC has said that its 2021 fleet modernization plan aims for a significant increase of its gas and petroleum product vessels based on the needs of Kuwait Petroleum Corporation. 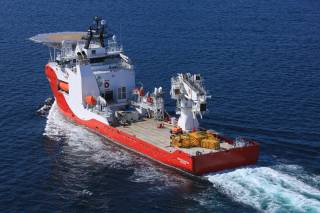 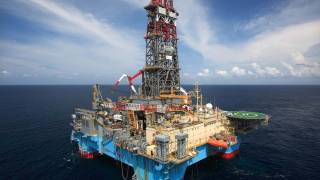 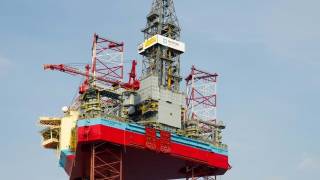 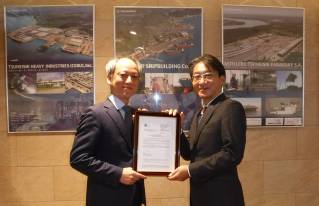 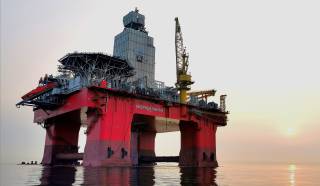