Last Friday (Apr17), The Drilling Company of 1972 A/S (Maersk Drilling) announced that it has received notice of early termination for convenience of two drilling contracts: 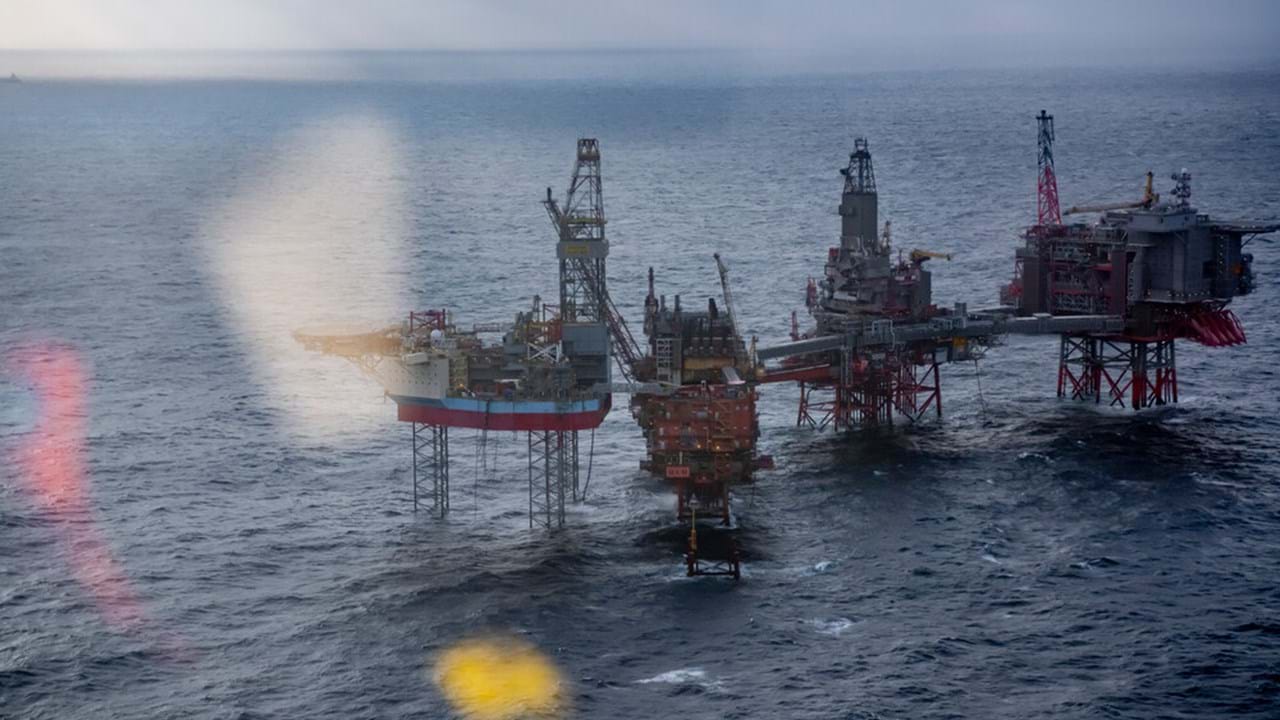 BG International Ltd., a subsidiary of Shell, has terminated the contract for the semi-submersible Mærsk Developer with immediate effect. The original end of contract was expected to be in August 2020;

Aker BP has terminated the contract for the jack-up rig Maersk Reacher, which was hired for accommodation services on the Valhall field, with effect from end-April 2020. The original end of contract was expected to be in October 2020.

For both contracts, Maersk Drilling expects to receive compensation in the form of early termination fees. Accordingly, the financial impact of the contract terminations on profitability in 2020 is expected to be limited.