Allocation of the capacity of Klaipeda LNG Terminal Begins

KN (AB Klaipėdos nafta), the operator of oil and liquefied natural gas (LNG) terminals, is launching an annual procedure - allocation of LNG terminal capacity for the new gas year, which starts in October 1, 2020. The Company allocates the capacity in accordance with the Regulations for the Use of the Liquefied Natural Gas Terminal agreed, approved and publicly announced by the State Energy Regulatory Council and the Director General of the Company. During the LNG terminal capacity allocation, LNG regasification capacity and LNG reloading capacity will be allocated in advance.

“For the second year in a row, we have recorded extremely high performance results of the LNG terminal and a growing competition for terminal capacity in Klaipėda. With this in mind, we have slightly updated our capacity allocation principles this year, for example by setting clear monthly capacity allocation priorities. We are making changes in order to ensure that all terminal users receive the greatest possible benefit from our services and as many LNG carriers as possible sail to Klaipėda,” Arūnas Molis, Director of Klaipėda LNG emphasises.

"The demand for LNG terminal services is growing due to the still low LNG prices in the global market, as well as the assessment of companies due to the opportunities opening up with Balticonnector in the region. Taking into account the intensity of the activities of the LNG terminal, we urge customers to book more capacity during the annual procedure, as this will ensure the supply of LNG according to the needs of companies in advance,” A. Molis says.

The total amount of LNG terminal capacity allocated is 3.75 billion nm3, which is 44,437,500 MWh per gas year, by applying the calorific value of 11.85 kWh / nm3 of natural gas. The Company regularly publishes and updates information on its website about the available capacity of the LNG terminal, which will be available during the gas year.

The Company accepts applications from potential users of the LNG terminal by May 25, 2020, at 4:30 p.m. Lithuanian time.

Currently, 5 companies from Lithuania and Estonia use the LNG terminal in Klaipėda. 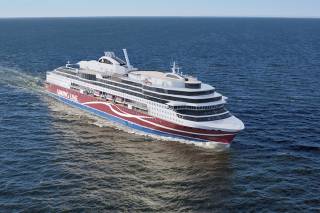 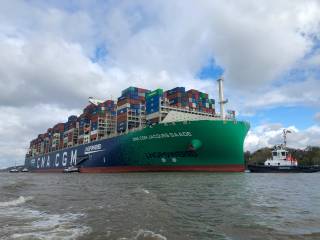 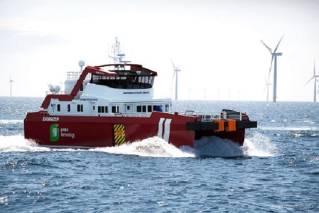 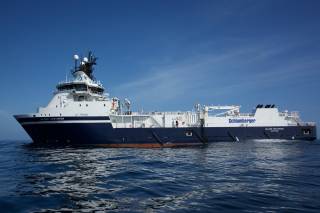 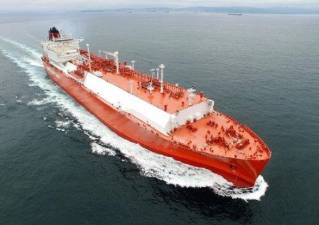