The 3,725-DWT Bermuda Islander has been secured following its grounding on the Delaware River.

On Monday, the Netherlands-flagged cargo vessel was en route from Salem to Hamilton, Bermuda. At around 9 p.m. local time, the vessel reportedly lost power and propulsion which cause it to run aground in the shallows near Salem, New Jersey.

The Bermuda Islander was successfully refloated on the next day at about 8:30 a.m. local time during high tide. According to the U.S. Coast Guard, no one of the 12 crew members has been injured. There were no reports of pollution released.

The vessel was secured in Salem for further inspection. 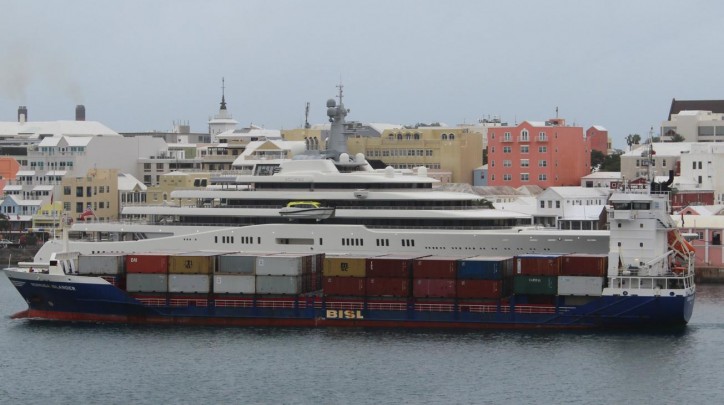