Iran finds its way to the port of Antwerp once more

The Iranian shipping company Islamic Republic of Iran Shipping Lines (IRISL) called at the port of Antwerp with one of its ships this week, for the first time since economic sanctions were lifted. The honour of being the “first” Iranian ship in Antwerp’s waters fell to the container carrier Azargoun which moored at the Antwerp Gateway terminal in the Deurganck dock. A deputation of representatives from the Port Authority, the ship’s agent PWL and the terminal operator went on board to welcome the ship’s master and crew. 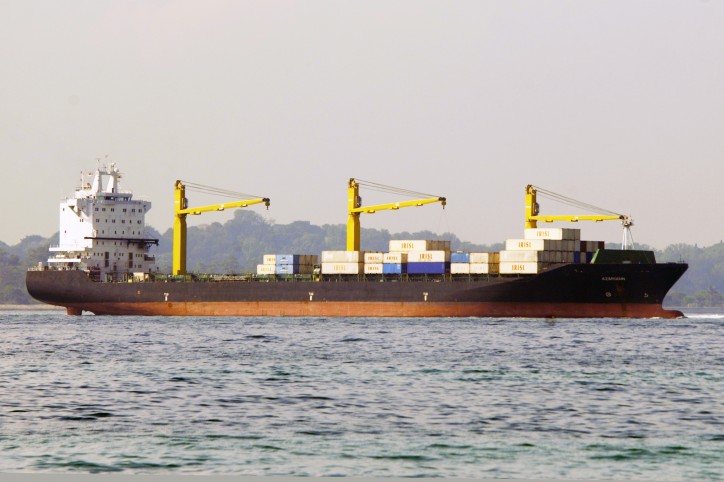 Up until 2010 Antwerp was the main European port destination for Iranian cargo. Now that sanctions against Iran have been lifted, the Port Authority is eager to restore economic relations with that country. With its large and growing cargo volume of containers and petrochemical products, Iran offers great potential for a port such as Antwerp which is not only the second-largest container port in Europe but is also home to the continent’s largest integrated petrochemical cluster. 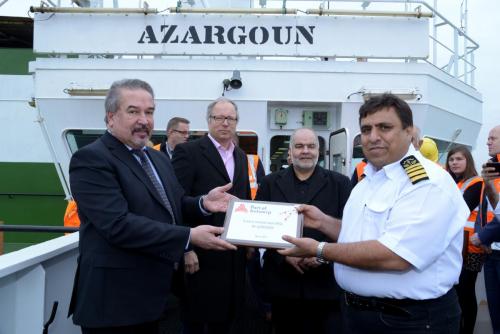 Contacts with Iran
A port delegation headed by port alderman Marc Van Peel paid a visit to Iran in October 2015. The programme included meetings with official bodies, among others. One month later the Port Authority was also included in the three-day visit to Iran paid by minister of Foreign Affairs Didier Reynders and secretary of state for Foreign Trade Pieter De Crem.

And earlier this month, on 7 March, the Port Authority invited H.E. Peiman Seadat, ambassador of the Islamic Republic of Iran in Belgium, to pay a visit to the port. During bilateral discussions port alderman Marc Van Peel emphasised the huge economic potential that the port of Antwerp offers for Iran. Among other things Iran is in need of maritime know-how and expertise to further develop its port facilities. Port of Antwerp International and APEC, the port’s maritime training institute, can both play a role here. Indeed many Iranian maritime professionals attended APEC before the sanctions, to follow the series of standard courses given there.

First calls
IRISL announced at the end of January that it intended to resume the direct container service between the Persian Gulf and Europe. In the longer term it aims to operate a weekly service with units ranging from 5,125 to 6,572 TEU, but initially it is working with smaller units and a departure frequency of once every two weeks. The container carrier Azargoun (2,478 TEU) left the port of Bandar Abbas on 19 February, arriving in the Mediterranean 10 days later via the Suez canal. IRISL will send other container and breakbulk carriers to the port of Antwerp in mid-April. 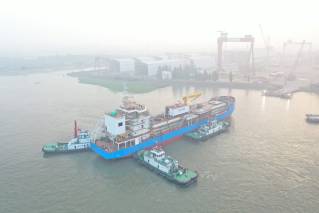 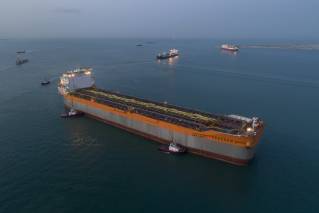 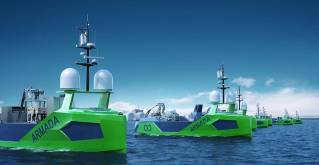 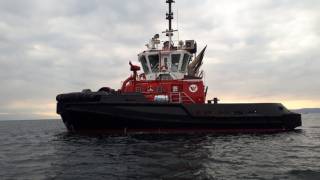