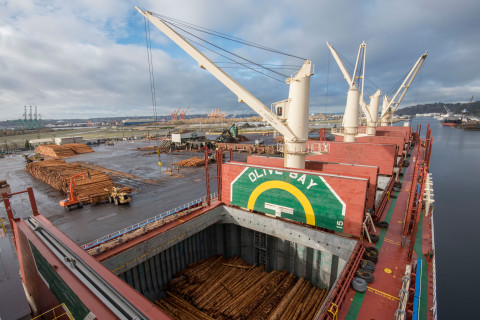 Built in 2015 specifically to carry logs, the ship is 650 feet long (190 meters) and 105 feet wide (32 meters). It can hold up to 8 million board-feet of logs, which is significantly more than the 5 million-board-foot capacity of most log ships to call here.

The Olive Bay will stop in Port Angeles before it heads to China. 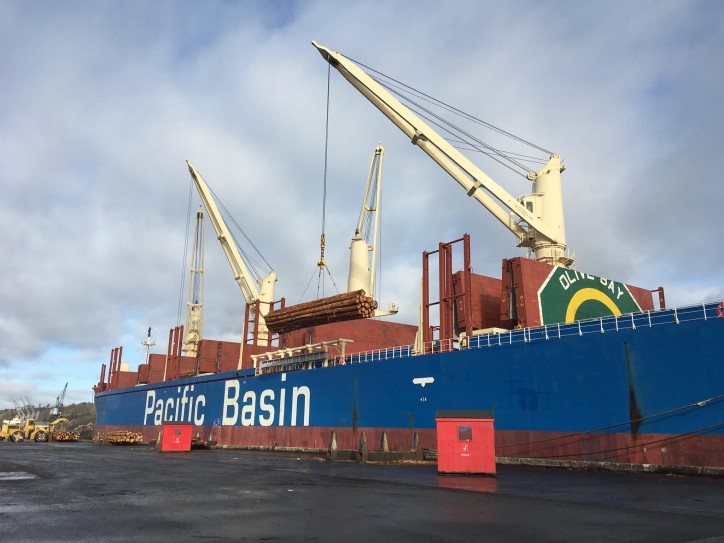 The Northwest Seaport Alliance is a marine cargo operating partnership of the ports of Seattle and Tacoma. Combined, the ports are the fourth-largest container gateway in North America. Regional marine cargo facilities also are a major center for bulk, break-bulk, project/heavy-lift cargoes, automobiles and trucks. 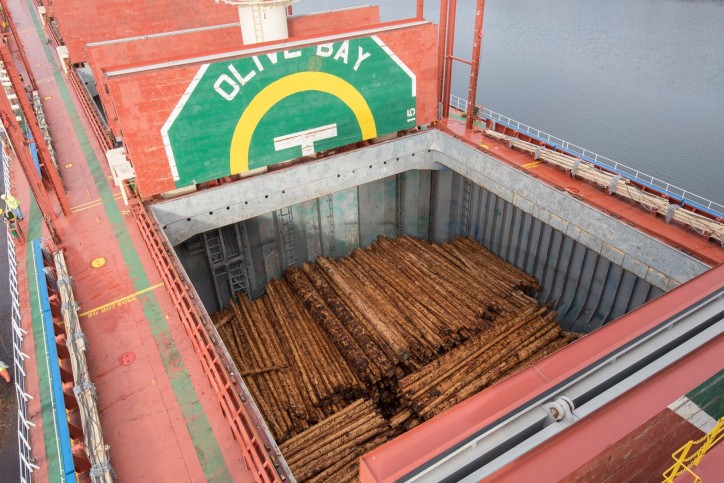 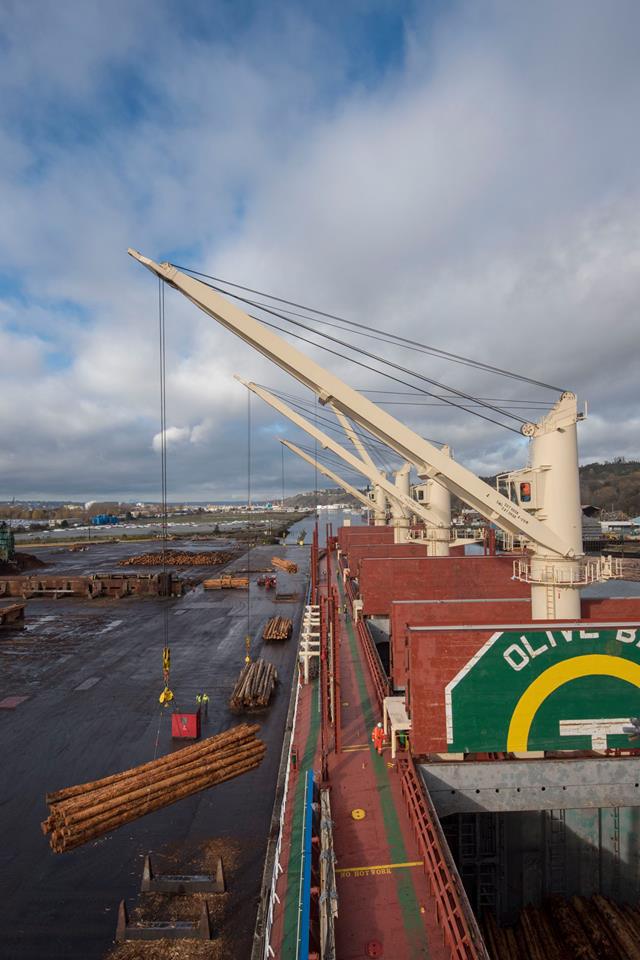 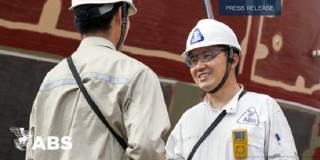 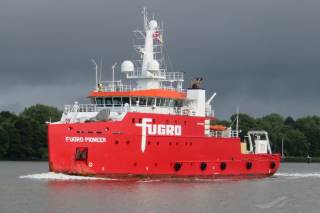 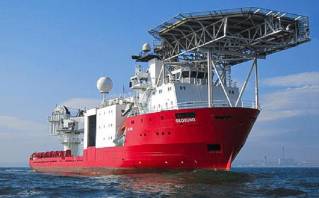 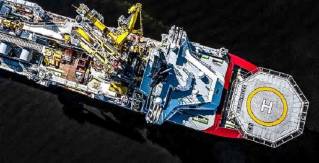 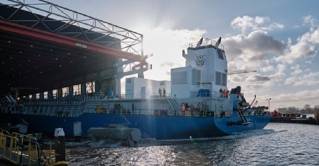 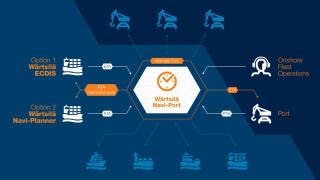