DHT Holdings, Inc. (NYSE:DHT) (DHT) announced that it has entered into agreement to sell the DHT Phoenix, a 1999 built VLCC, for $19.1 million. The sale is in accordance with the company's fleet renewal strategy.

The vessel has just completed a highly profitable one year time charter at $45,000 per day to a leading Asian refining company. 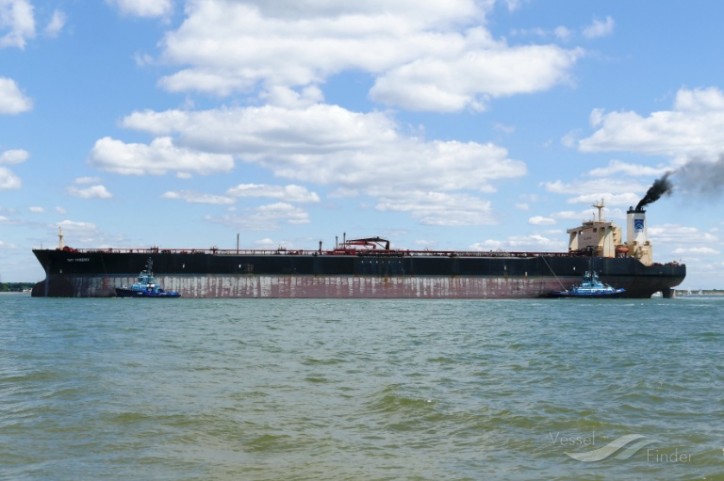 The company will deliver the vessel to its new owners during the second quarter and it is expected to retire from the trading fleet.

The vessel is debt free and the entire net proceeds will be added to the company's cash balance.

The company will record a book loss of about $3.5 million in the first quarter 2017 in connection with the sale. 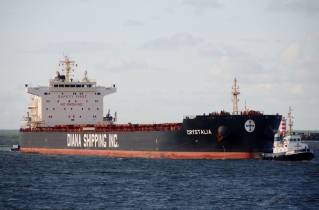 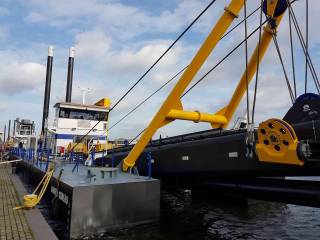 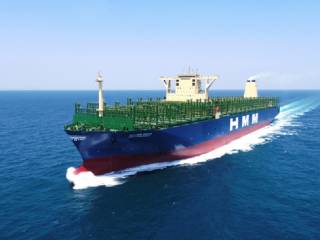 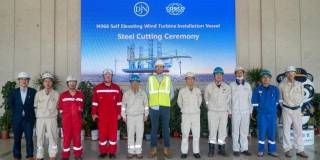 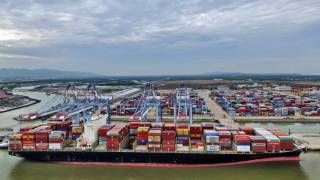 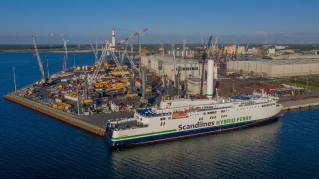