The current position of LOGISTIK NUSANTARA 5 is at Indonesia reported 1 min ago by AIS. 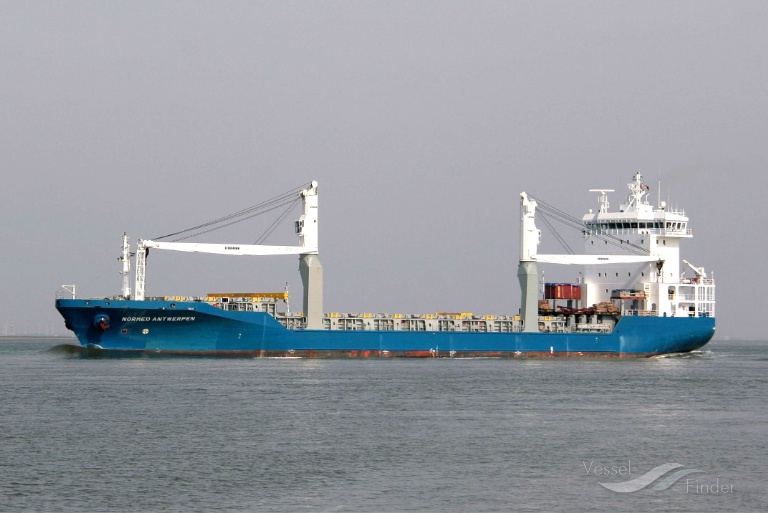