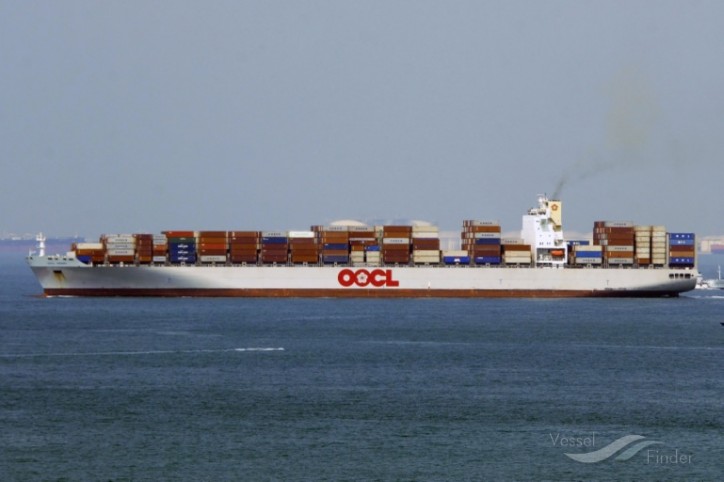 The Company also announced that it has agreed to an extension of its charter with CMA CGM for the 2002-built, 2,207 TEU containership Julie Delmas, which has been renamed GSL Julie. The extension will commence in direct continuation of the existing charter with effect from October 26, 2018, maintaining the current rate of $7,800 per day. The extended term runs through January 20, 2019 to March 20, 2019 (at charterer’s option).

Ian Webber, Chief Executive Officer of Global Ship Lease, stated, “While ongoing trade tensions continue to impact sentiment in the sector, we are pleased to have secured full charter coverage for our fleet while incurring minimal vessel downtime. We are also delighted to have further diversified our counterparty portfolio with the addition of Maersk, the world’s largest container liner company.”

Mr. Webber continued, “We remain confident in the strong long-term fundamentals for mid-sized and smaller containerships, driven by a limited orderbook and the continuing expansion of the non-mainlane trades that are heavily reliant upon these workhorse vessels. With the support of our substantial contracted cashflows, our strong balance sheet, and our recently announced $65 million growth facility, GSL is well positioned to seize attractive growth opportunities currently available in the market.”